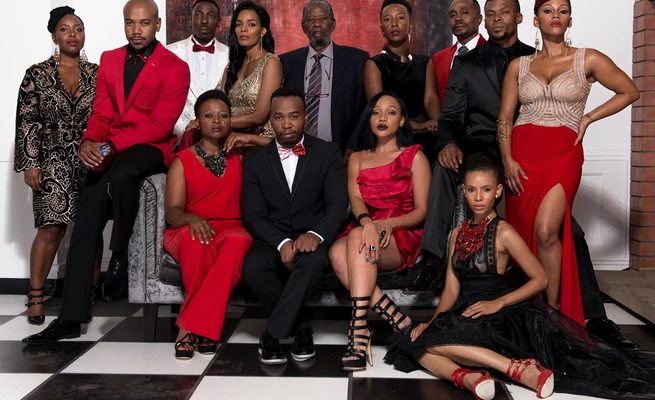 FORMER Generations scriptwriter and translator Sifiso Ntozakhe (34) and his mum June (73) from Gamalakhe, near Port Shepstone, KZN were found dead on Friday.

Their partly decomposing bodies were found by a neighbour.

Sifiso’s brother Mlungisi Ntozakhe (47) said: “We don’t know what led to their deaths. We will let the cops do their investigations. We were told that a post mortem will be done, so we will know what really killed them when the results are out.

“Nothing will bring them back, even if we go around asking who killed them and why.”

Sifiso worked for Generations for about five years.

But he was working for the drama series Broken Vows at the time of his death.

Generations spokeswoman Gaaratwe Mokhethi said: “Sifiso was hard-working and loved his job. His death comes as a shock.”