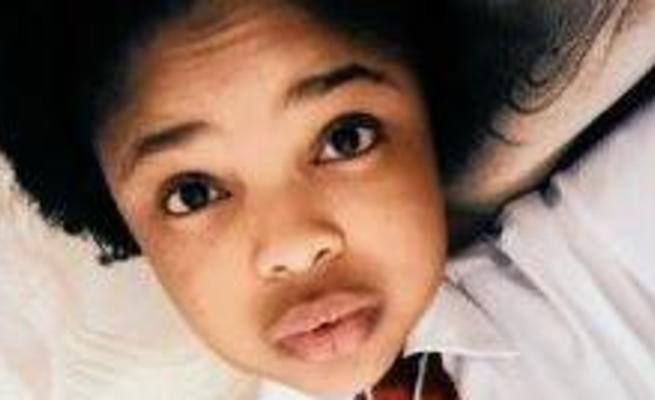 Johannesburg – The mother of a pupil whose suicide last month has been linked to her being allegedly bullied by a teacher, has accused the Gauteng Department of Education of xenophobia and lack of professionalism in handling her daughter’s case.

The Vorentoe High School pupil, 18-year-old Nicole Mnguni from Pimville, Soweto, wrote in a letter found after she committed suicide that she was “being made to feel down and small” by her maths teacher. She also wrote that the teacher made her fear going to school. “I mostly fear going to mathematics class, afraid of what my teacher (will) say or do to make me hate myself more than I already do.”

Her mother, Jessica Mnguni, said MEC Panyaza Lesufi did not personally address her daughter’s death, saying she presumed it was because of her nationality (Zimbabwean) and race, and pointed to Lesufi’s reaction to the tragedy at Hoërskool Driehoek.

“The MEC is always hands-on when it comes to issues of bullying and other bad things, but in my case he did not bother to visit us or to call us during our mourning period. Is it because I am a Zimbabwean or is it because we are black (and) we didn’t matter to him?

“When Lesufi heard about the incident at Hoërskool Driehoek, within an hour he was at the school, but why was he never bothered (about) my case? I want to meet him and tell him how disappointed I am with him,” said Mnguni, adding that the teacher at Vorentoe was being shielded by the principal.

“I also want to expose the nepotism at the school, which I also reported to the (offices at the education) district.”

Mnguni said no counselling had been offered to her and her daughter’s classmates.

“I don’t even know the status of this teacher… if she is still at the school or what. The way the MEC handled this matter shows unprofessionalism. I am disappointed; that is why I am talking to everyone who calls me to ask about this matter. I am very angry. I am also a teacher by profession… I don’t think the (Vorentoe) teacher was trained in child psychology.”

“The MEC was represented by the acting district chief director, who visited the family and conveyed (a) message of support from the MEC to the family,” he said.

The district had provided support to the school until a memorial service for Mnguni’s daughter was held, said Mabona, adding pupils were offered professional counselling.

“Nicole’s elder sister also received counselling from the team. The teacher is booked off by her doctor and is attending counselling. The department will await her return (before deciding) on what action will be taken.”

Nicole was buried in Bulawayo, Zimbabwe, late last month after the family raised funds to repatriate her body to her home country.