Home Entertainment Naledi Willers FIRED by The Real Housewives of Johannesburg producers: She was... 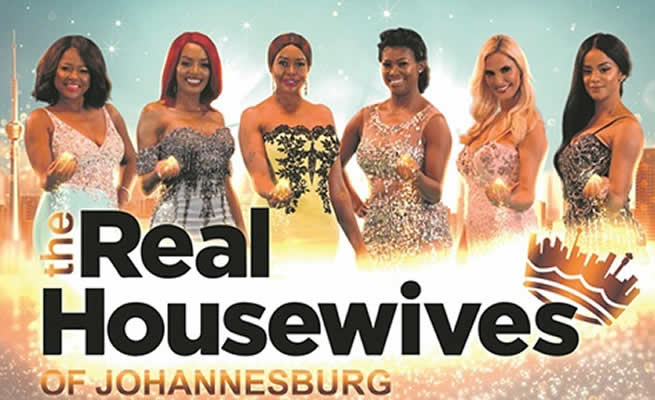 THE Real Housewives of Johannesburg is coming back for season two. But this time around, the 1Magic reality TV show will be minus Naledi Willers.

According to insiders, Naledi has been excluded from the popular show, thanks to her diva tendencies. An insider said the production team was gatvol of the Botswana beauty.

Said the informant: “She was always creating problems for the production team. She was forever late for shoots and showed less commitment. It was just simply easier to not bring her back.”

The source said Naledi’s demands were getting out of hand. Insisted the source: “Naledi always threw her toys when things weren’t going her way. Her behaviour would make it difficult for the crew to shoot. Well, she’s a law student, and I guess she knew her rights, but the show’s not a courtroom. She was exercising her powers at the wrong place.”

Another source said Naledi would sometimes demand money for petrol before rocking up for shoots.

Claimed the mole: “Some-times she wouldn’t make it all. She’s a headache. She’s too much to handle and always has extra demands than other cast members.”

Said a third source: “We don’t know yet who’ll be replacing her, but they have found new faces.”

When called, Naledi refused to comment, saying she doesn’t speak to the media about her personal life.