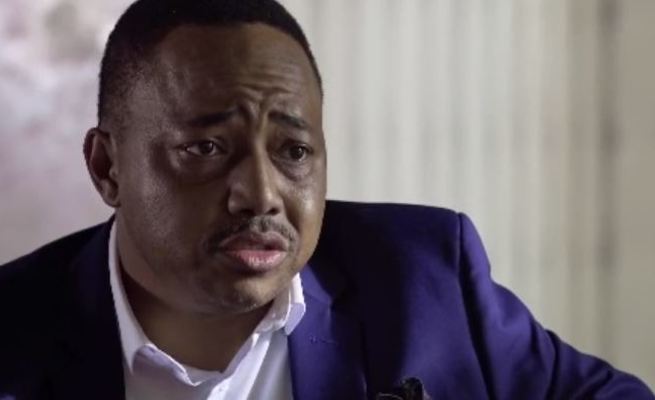 It looks like its the end of the road for Unmarried's Lesego and Kenneth after he announced this week that he thought their relationship had reached its "expiry date".

Sis fought for his attention but Ken blue ticked her and when she finally got it, malume hit her with the news.

Of course Lesego was shocked by the news but it was nothing compared to what fans of the show were feeling.

Viewers were torn between laughing at Lesego's fortune and encouraging her to not give up.

Eish, well there are plenty rich fish in the sea, Lesego.

We have reached our expiry date #Unmarried pic.twitter.com/RjEUB2iS9h