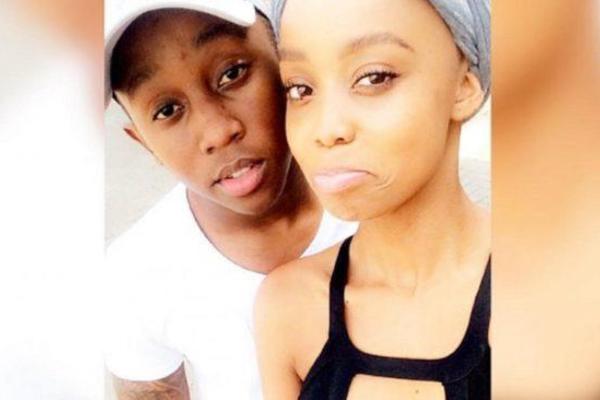 This week has proven to be quite challenging for both Junior De Rocka and Ntando Duma as the co-parents could not find common ground over their child support issues.

While Junior got dragged for being a deadbeat dad, he retaliated and accused Ntando of being a liar who surrounds their daughter with her many boyfriends.

Their public spat caused quite the debate as the likes of Penny Lebyane, Pearl Thusi, and even the South African media as a whole engaged in the discussion around co-parenting and child support.

Since their public spat, one of Junior's followers on social media suggested that he take Ntando to court for defamation of character.

"Young man I suggest you take this matter to court, this kid wants to expoloit you, your name and career, she's too bitter to reason properly. Our courts are not stupid. Don't play tough guy here this kid will destroy you completely. I know this for a fact," said the follower.

However, Junior is opposed to that, and is hopeful that he and Ntando can find an amicable solution.

"I'll never do that, that's the mother of my child. We will eventually find common ground," he replied to the follower's suggestion.