These South African stars already have a lot to look forward to in 2019.
They will be walking down the aisle to marry the love of their lives.

While some of their relationships came as a shock, these famous couples are madly in love, if some of their romantic proposals are anything to go by.

From Kelly Khumalo and Chad da Don to Kim Cloete and Murray Todd, here’s a look at which stars will be getting hitched in 2019! 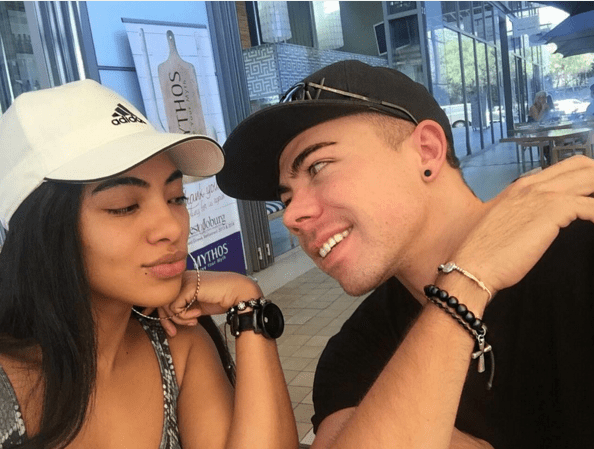 Amanda and her hunky Brazilian boyfriend Shawn Rodrigues got engaged in the Maldives in July last year.

She has shared zero details about her wedding plans since then. The couple, who often travel together, are clearly smitten and we wouldn’t be surprised if they get hitched before the one-year anniversary of his romantic proposal.

Kelly and Chad’s whirlwind romance shocked their fans last year. The couple got engaged in December – less than two months after they first met! Chad made it clear in a New Year’s Day post that 2019 was going to be their year.

This was the day I Met Her for the first time. Happy New Years From My Wife and I. 2019 is our Year Babe!!!!,”
he captioned a picture from the set of Kelly’s Dance Comigo music video. The way these two are behaving we won’t be surprised if they are already married!

Somizi proposed to Mohale in the city of love – Paris. “Yes, I did. [It was] on the ‘love lock’ bridge with the Eiffel Tower behind us. I’ve watched too many movies obviously,” the Idols SA judge said in March last year.

The couple have been dating for over three years and welcomed their first child together in 2016. Graeme also has two children with his ex-wife Morgan Deane 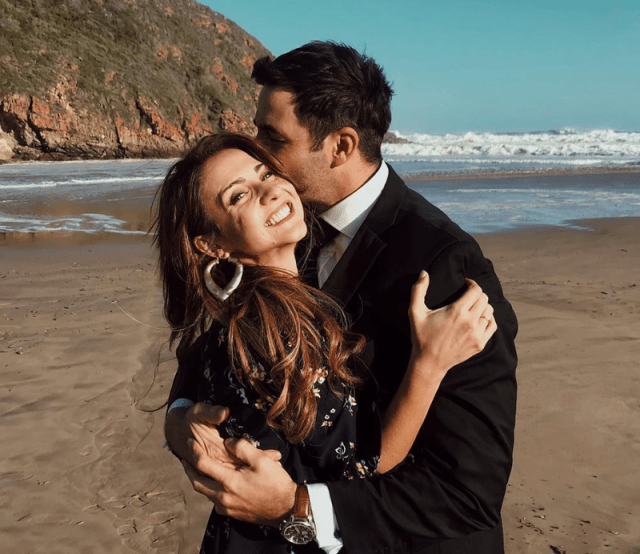 Simone’s partner Andries said that he had been praying for her when he got down on one knee in October last year. The 7de Laan actress could not stop gushing about her future hubby after the proposal.

“Andries, I have no doubt that the rest of my life and all of my heart is safe with you. Your love ushers me into such freedom and joy. The second biggest YES of my life, and I’ll shout it from the rooftops!” she wrote. 2019 wedding currently loading!