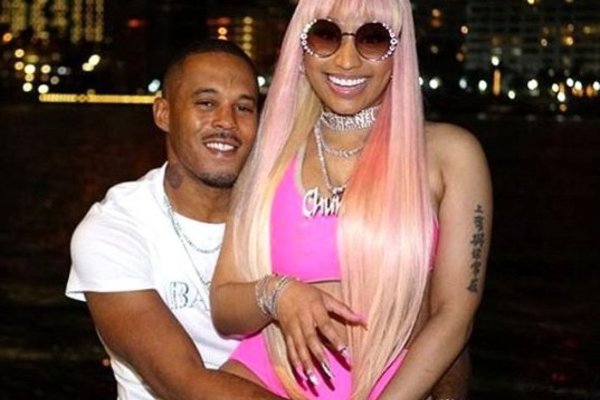 Nicki Minaj must be on top of her cardio, because her nightly routine makes us exhausted just thinking about it. The rapper has been dishing all the deets on her sex life with boyfriend Kenneth Petty, and it’s all kinds of TMI, but we can’t stop reading about it. 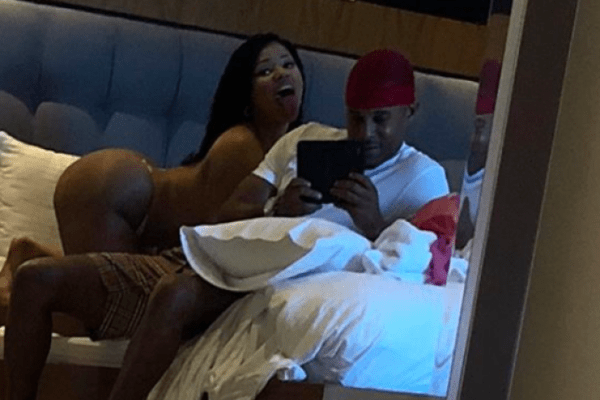 The 36-year-old told fans that she’s having sex three to four times a night, on average, to which we ask – where the hell is she finding the time and energy? Nicki made the confession after a fan account suggested she was having sex with Kenneth six times a night with a tweet reading: ‘Nicki probably getting dick 6x a night and giggles when y’all keep saying 3.’

The Chun-Li rapper responded: ‘3-4 on average. 6 is a bit much sis.’ But four is totally standard. Nicki and Kenneth, 40, first dates when Minaj was 16 years old, and reunited a few months ago, with the couple already deciding on baby names amid rumours they’re close to getting engaged. However, the relationship has been plagued by controversy, due to Kenneth’s criminal past.

Petty is a level two registered sex offender, which means he is a moderate risk of repeat offence. He was placed on the register after a 1995 conviction for attempted rape in the first degree over an incident that occurred with a 16-year-old girl. Kenneth was sentenced to serve between 18 to 54 months in prison. In 2006, Kenneth also pleaded guilty to first degree manslaughter over the shooting death of a man named Lamont Robinson four years earlier. He was released in May 2013 and was under supervision until May this year.