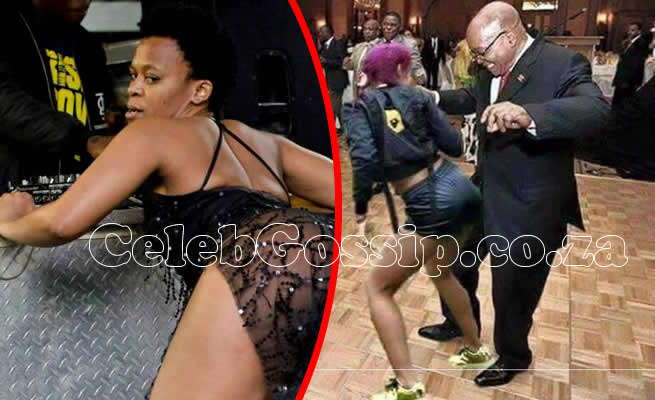 Durban – Internationally-acclaimed a cappella group Ladysmith Black Mambazo will sing with former president Jacob Zuma when he records his favourite Struggle songs in Durban, their manager Xolani Majozi has confirmed.

Last week the DA in the eThekwini Municipality vowed to block reported plans by the municipality’s Parks, Recreation and Culture Department to make a record of Zuma singing liberation songs.

“This record deal is blatant patronage, where the people’s money will be used to finance the former president’s lifestyle,” DA councillor Nicole Graham said.


The eThekwini head of Parks, Recreation and Culture, Thembinkosi Ngcobo, said he had approached the popular group to be part of the Durban mass choir to provide backing for Zuma, but the group went further, offering its recording studio to be used for the project.

Majozi said the group would record a few songs with Zuma, whose relationship with its leader Joseph Shabalala dates back to the struggle against apartheid.

“Even today they are still best friends. For many years the music of Mambazo was about preserving culture and heritage, therefore we felt that if the municipality wants to preserve the history of Struggle songs, it will be important for us to participate,” he said.

He said the group’s studio, which Zuma will be using, was used to record the 2014 Grammy award-winning Singing for Peace Around the World album.

“We have used that studio to record with Kirk Whalum, Lira and Salif Keita for the Oliver Tambo centenary.

“We are also exploring how we can do one or two songs with Zuma,” he said.

Ngcobo said 12 musicians and groups had volunteered to be part of the choir.

“DJ Sox approached me about the possibility of adding a gqomu (a youthful sound) and Sjava sent us a message expressing an interest to work with Zuma. Our creative team is very excited,” he said.

Last week Ngcobo said funding for the project, which he anticipates will start in April, would come from the R25million budget for “the art and living cultures”, which had been approved by the municipality for various art projects.

ANC national executive committee member Fikile Mbalula has welcomed the idea. He said Zuma would also feature prominently on a separate ANC album to be recorded on Friday.

“I think the JZ (Jacob Zuma) album will be fireworks as he will be singing the Umhlaba Wethu (our land) song.”