Home Entertainment AKA forgives Julius Malema, Thanks him for being a good 'host' 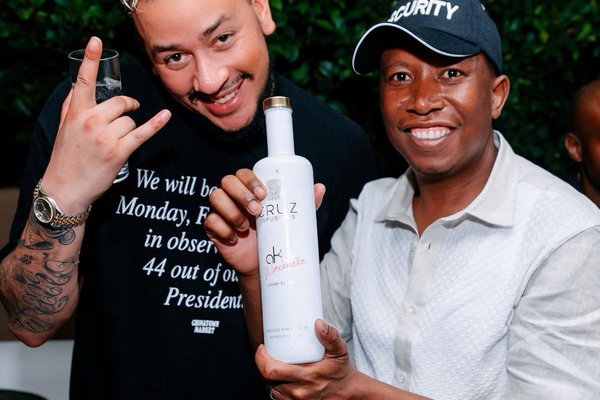 It seems like EFF leader Julius Malema and AKA have left their differences in 2018.

This comes just weeks after Julius singled out AKA's dominance on radio in a payola debate.

In a clip that was shared widely on social media two weeks ago‚ Julius could be heard using AKA's name in a debate about payola.

The politician spoke about how payola needs to be stopped and‚ in his speech‚ referenced the amount of airplay AKA gets on radio.

He added that such dominance should not lead to a monopoly.

AKA hit back at the suggestion and questioned Julius about why he felt the need to mention him specifically.

However‚ after AKA's performance in Polokwane earlier this week‚ he thanked Julius for the support.

Case closed. @Julius_S_Malema Thank You for hosting us and for your kind words. God Bless you and your family in 2019 and beyond. 💸 pic.twitter.com/WhNFY5onvj