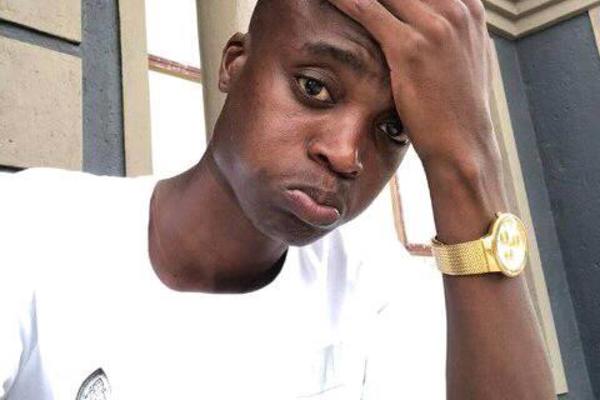 The musician says he was taken advantage of because he is a ‘home boy’.

Malwedhe hit make King Monada has advised other artists not to perform before being shown proof of payment by event organisers after being recently paid R26 instead of R26,000 for a gig.

In a video that has been circulating on social media, the Ska Bhora Moreki hit maker says he suspects that the event organisers took advantage of him because he was from the area.

He says: “Artists out there, do not perform before being given a proof of payment. We were given R26, instead of R26,000 and we got it after my performance. We’re from around here but people must not take advantage of that.”

Monada also apologised to his fans in Nzhelele, Limpopo, for not showing up for a performance. He said he could not make it because he was not feeling well.