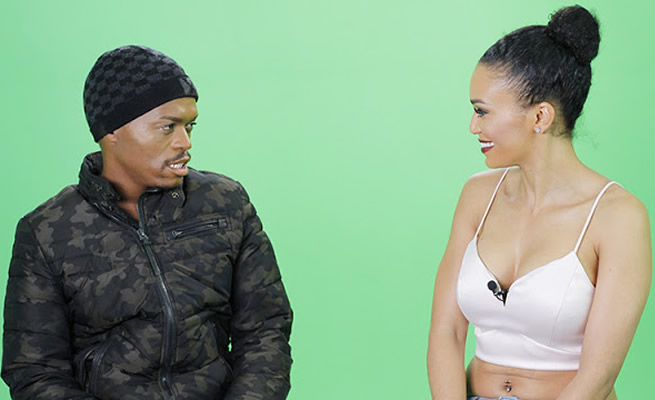 Colourism has been an issue for Pearl Thusi in the entertainment industry. The actress, who's appeared on a few international productions, has spoken out about how she's been discriminated against because of her complexion.

Speaking at The Next 100 Summit, a partnership between OkayAfrica and Global Citizen, the former Quantico star shared how colourism has affected her career.


The MTV Base presenter urged women to unite in order to bring about change. "If we work together as black women regardless of your shade, we can move forward much faster and a lot more powerfully," she said.

She added: "I can never say I felt held back by my colour, specifically by a caucasian group of people. It's been specifically by my own people, for me, because we are so competitive and we want to, we want to succeed individually so much, instead of trying to succeed as a collective."

In 2016, the mother of one made her debut on American TV series Quantico, where she starred alongside Blair Underwood and Bollywood actress Priyanka Chopra.