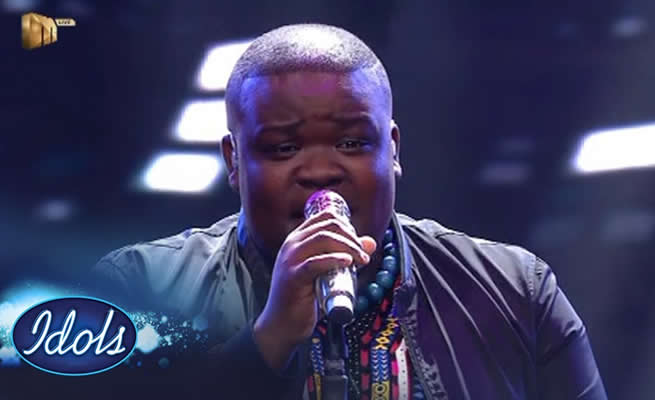 FORMER Idols SA contestant Lindokuhle Sithole might have won the judges’ hearts with his voice, but life has not been smooth sailing.

Even though the singer reached the top six last year, he has been struggling to get bookings for gigs. The 23-year-old from Mandeni in KZN told Daily Sun his struggle was a wake-up call as he thought life would be easy after the show.

“If it was not for my mum’s love and support, I would have given up on music a long time ago – but I have kept going,” he said.

Lindokuhle said he wished contestants had been mentored by people from record labels so they were able to find their feet in the industry. He said contestants should not let the fame they received while the show was airing fool them.

He said promoters and event organisers had even taken advantage of him by not paying him for performances. But things started getting better for Lindokuhle after he met his manager, Novi Naidoo.

“He taught me a lot about the music industry. He even took me to the studio to record my new music,” he said.

“One of my fondest memories was when I shared the stage with American rapper Common at the DStv Delicious Festival last year. It was a great experience,” he said.