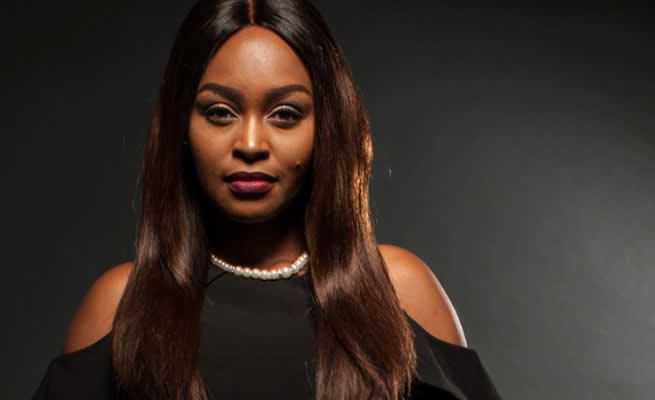 Isithembiso actress Claudia has allegedly been booted out of the show. Insiders claim Claudia (real name Chichi Letswalo) was shown the door for poor performance.

An informant claimed Claudia shot her last scenes last Thursday. Said the mole: “What led to Chichi’s axing is a shame. She’s a showbiz veteran and should’ve taken her job seriously. Producers tried to save her, but failed.

“She became too big for the show, so producers had no choice but to axe her.”

Another source said the former Backstage actress hung with the wrong crowd.

“Bomb Productions tried to get her off substance abuse, but failed. They even took her to a rehab centre.

“What made matters worse for her was when she fainted on set while craving her stuff. She mixed with the wrong crowd at the peak of her acting career.”

Insisted the third source: “Chichi is leaving the show. She shot her last scenes in the mortuary.”

Mzansi Magic publicist manager Bongiwe Potelwa-Metsing said: “Every character’s journey has twists and turns. As her storyline unfolds, a shocking revelation will play itself out.”

Chichi was not available for comment and also failed to respond to our SMSes and WhatsApp messages.