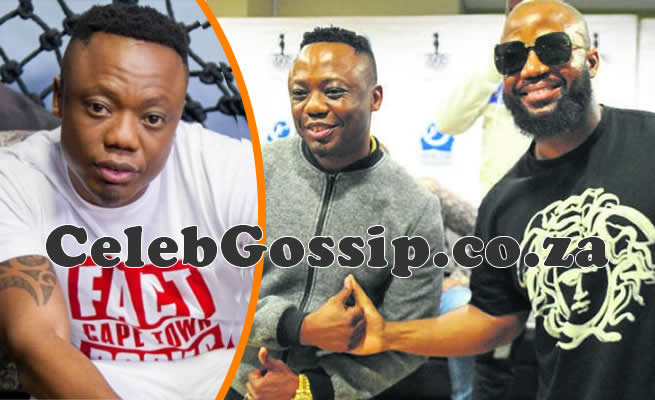 CASSPER Nyovest is frustrated with the organisation of his #FillUp Moses Mabhida Stadium event.

At a briefing held at the Durban stadium yesterday, he said he wanted to address media reports that KZN artists were angry over rumours that he received R56 million from eThekwini Municipality.

The briefing was attended by KZN artists’ organisations and forums, as well as DJ Tira. Cassper said he had not received any money from the municipality.

He said if it was necessary, he would pay for the show from his own pocket.

“When I first organised #FillUpTheDome, it was difficult and I thought maybe people didn’t understand the concept behind it,” said Cassper.

“The government came on board at the last minute. I remember I was called by the minister to say they had come to an agreement to sponsor the event. I hope the municipality will fund us or a lot of things will be compromised.”

Organisations such as Delangokubona, Radical Economic Transformation and the Creative Workers Union of South Africa have claimed Cassper was given R56 million by the municipality and demanded that they benefit, too.

The union’s Joy Mbewana said they were not against the show but against the money Cassper was rumoured to have received.

“We’ve reached an agreement and we’re happy. We were surprised to find out the rumours were untrue,” she said.

When asked about the line-up, which social media users have said is weak, Cassper said they were people he collaborated with.

“We’re not saying anything. What we’ll do is issue a press release and call a press conference when we’re ready.”

The event will take place next Saturday.