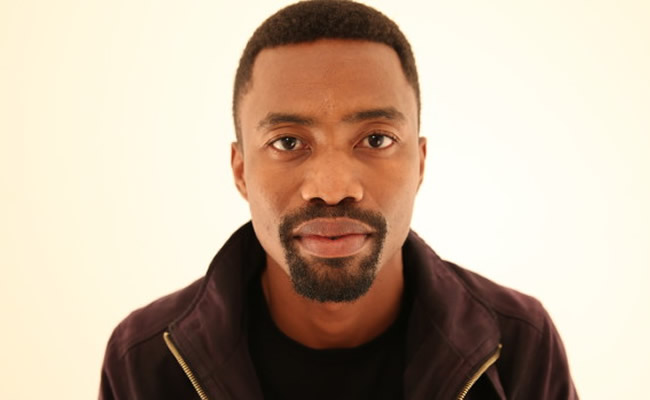 ACTOR and musician Duma Mnqobi is an angry man.

It read: “Umsindo went gold, thanks for the support.”

But fans disputed the claim.

Duma, who played Fana Cele in Generations: The Legacy, told Daily Sun: “That was not me who posted that thing. That’s not my account. I don’t know why people think I posted that. Please, check carefully.”

Asked why he didn’t take action against the alleged hacker, he said: “I don’t talk to newspapers and magazines. I won’t say anything to you.”

Duma left Generations: The Legacy to focus on music. He promoted his music on social media, but it brought him nothing but laughter. as social media users told him straight away that he could not sing. They even advised him to focus on acting or find something else to do and leave music to those who can sing.

Sthembile Zondo commented: “You are lying.”

But others said what Duma posted could be true as everyone wanted to download the song just to laugh at him.Hope Nonkanyiso Mhlongo wrote: “It is possible. While we are laughing and downloading his music, he was busy making money because I know I downloaded it.”