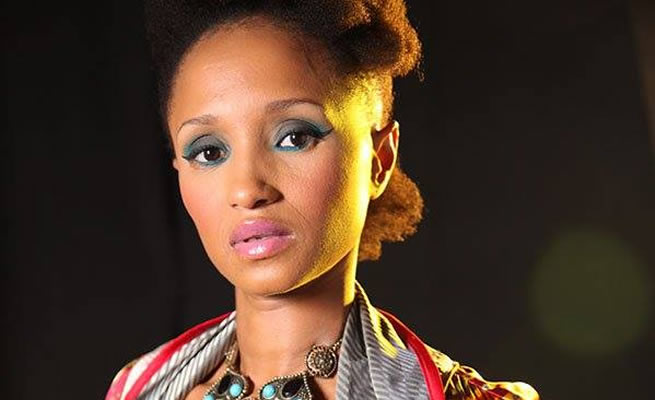 GLOVES are off as Generations: The Legacy is trying to reclaim its spot as the country’s top soapie after Uzalo snatched it.

This comes as the show’s producers have roped in seasoned actress, Samela Tyelbooi. The award-winning actress has extensive experience in show business and is no stranger to TV screens after appearing in many local dramas including Society, Sex Tips for Girls and It’s Complicated, among others.

Now, insiders say she’s been roped in to play a lead role in the hope of boosting the show’s dwindling ratings. It’s no secret that Uzalo has edged out Generations: The Legacy as the country’s most watched soapie.

Sources say producers are scrambling to claim back the spot that the show occupied for years.

“They’re bringing in top guns to try and win back viewers. They were not lucky with Thuso Mbedu and now they’re bringing in Samela because they know she’s an award-winning actress, whose face is familiar to Mzansi,” one source said.

The actress from Grahamstown, Eastern Cape, is said to have started shooting two weeks ago already and is looking forward to appearing on the show.

Asserted the second source: “She joins the show as a principal cast member and has already started shooting. She’ll play Ayanda, an exciting character for her, given the roles she’s played before. She’s excited about her new role and producers are confident she’ll make a difference as far as ratings are concerned.”

The 37-year-old star will start appearing on the show next month.

Samela was not available for comment, her phone rang unanswered.

Generation: The Legacy’s publicist was also not available for comment.