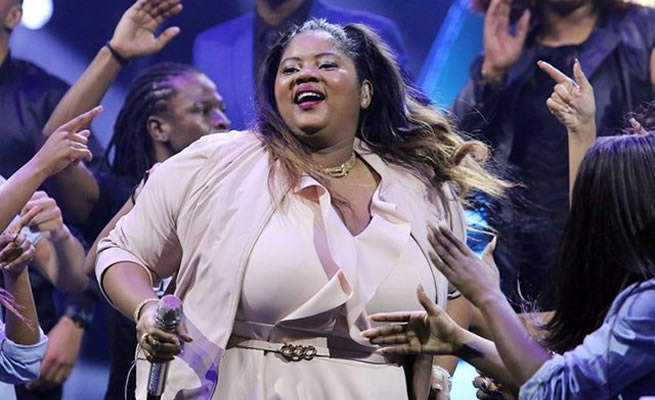 SHE broke the mould when she won season 12 of Idols South Africa in 2016 and her future looked bright and the following year she released an album titled Moving On, but since then Noma has been awfully quiet and seems to have mysteriously disappeared from the music scene.

In an interview with Channel24, the singer, who is also a school teacher, said winning the completion had changed her life in unimaginable ways.

“Winning Idols SA has meant a great deal to me. It has completely changed my life from being in a classroom environment every day to performing for my supporters. I am no longer a full time teacher as I have to be based in Johannesburg. A lot of the work requires me to be available for interviews, meetings during the day and performances in the evenings. I am now a full time musician,” she said at the time.

While it is a known fact that the music industry is cutthroat, the star had said one of the lessons she learned from her experience on Idols, is never to give up.

“The lesson I have learnt is that giving up is not an option. You need to keep your head up and press forward,” she told channel24.

The question is, has Noma moved on from the euphoria of winning Idols and resigned to her “Super bubbly personality but really shy”, as she describes herself.