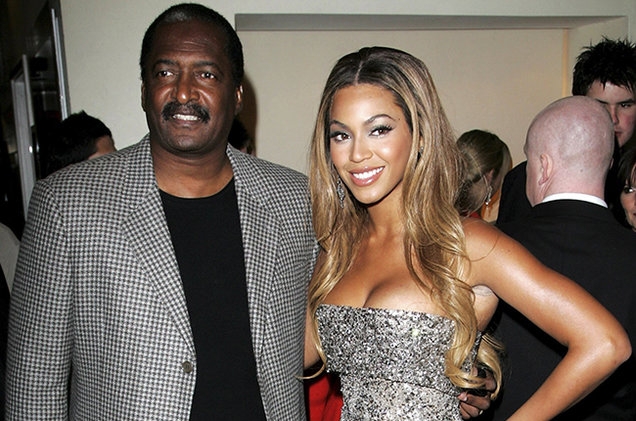 IDOLS South Africa is getting an international guest this coming Sunday. Well, it’s not Queen B herself, but at least it’s someone close to her – her father Mathew Knowles, who is currently in the Mzansi, will grace the talent competition.

According to Mzansi Magic’s publicity manager Bongiwe Potelwa-Metsing, Beyonce’s dad will visit the talent show this coming Sunday. “We’ve just confirmed him for Sunday and we are excited to have him on the show and can’t wait to have him as a guest on the show.

We hope all the show’s viewers will enjoy having him there, as we will also,” she said. She said they had been in talks with him for some time before they concluded the deal today.

She added: “We are very happy to have him in our show, so he can see the talent that we have here in Mzansi. It’s going to be a historic episode of Idols”.

Meanwhile, his daughter Beyonce is billed to perform at the Global Citizen Festival happening in Mzansi in December.