Home Entertainment Fans will now have another chance to visit Wakanda in Black Panther... 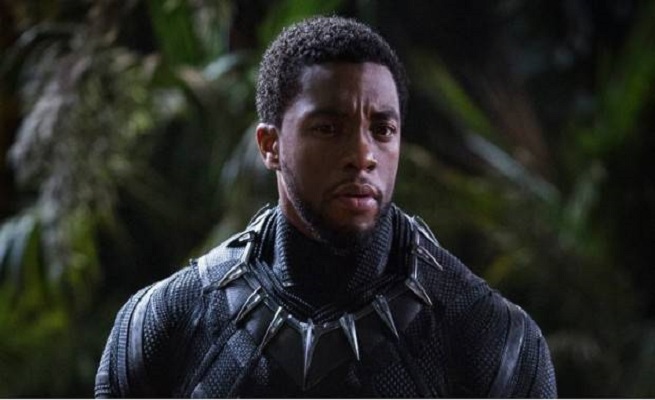 Black Panther fans get that cross-arm salute ready because plans for a sequel to this year's hit blockbuster has reportedly already been set in motion.

The film broke records in Africa and became the first film to rake in over R100-million at the local box office.

Now fans will get another chance to visit Wakanda.

According to The Hollywood Reporter director Ryan Coogler has closed a deal to both write and direct the sequel.

Ryan has apparently already started preliminary planning on the film and will write the script next year. Production is set to start late next year or early 2020 at the latest.

The news has been greeted with excitement from fans on social media.

Something I want to see Coogler explore in Black Panther 2 is the inner troubles of Wakanda.

Organized crime taking advantage of Wakanda becoming more open to the world and seeing T’Challa having to deal with that as a King for his people would be interesting. pic.twitter.com/pMRKMZMD2R

T'Challa and other Wakandan's in the Soul Stone right now: pic.twitter.com/0HNsEmwm1w

Meanwhile, the film was submitted for Oscar consideration in the Best Picture category by Disney last month and this week won a Top Soundtrack award at the American Music Awards.

Disney has published a "For Your Consideration" page for BLACK PANTHER's campaign for this year's film awards season: https://t.co/c8KsKAXsm6 pic.twitter.com/LVURU3bmRx