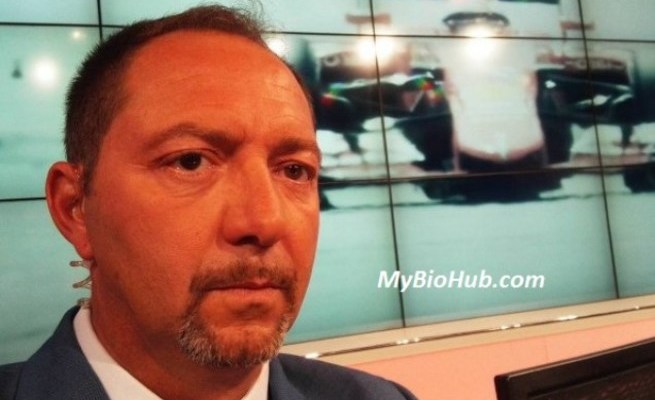 JOHANNESBURG – Sasha Martinengo's lawyer is concerned that a criminal case over his racial comments about Economic Freedom Fighters (EFF) leader Julius Malema will damage his reputation.

The radio host was fired from Hot 91.9 FM after he called Malema a monkey on air on Tuesday morning.

A tweet from his account later said he was sorry to have offended anyone but that he stood by his remarks that anyone who is disrespectful to a woman is a monkey.

The EFF has indicated it will lay a criminal complaint against the fired radio host.

His lawyer, Cliff Alexander, says he will fight any charges that may come from the incident.

“The EFF is most welcome to open a criminal, it’s their Constitutional right, but also opening a criminal case against anybody will damage your reputation.”

The station's managing director Lloyd Madurai said Martinengo was sacked with immediate effect after the incident.

The EFF reacted and said it will be laying a complaint with police against the well-known media personality.

He said: “Sasha Martinengo then went on as part of a joke to say, ‘Are people still listening to this monkey?’ We believe the values of this radio station include a full and unconditional commitment to the South African Bill of Rights and based on this we feel that Sasha Martinengo violated the station’s code of conduct.”

Alexander has responded: “I think people, including yourself, know that Sasha Martinengo is not a racist. It’s as simple as that. He came out, it was on air and he immediately issued a public apology, unreservedly so.”

“That is another issue he will take up with labour lawyers and ask for a determination. An opinion will be stated.”

He added that Martinengo’s comment has been taken out of context and they will explain in court.

“Sasha has been advised to refrain from commentary or explaining the content or in what concept the word monkey was utilised in addressing Mr Malema.”