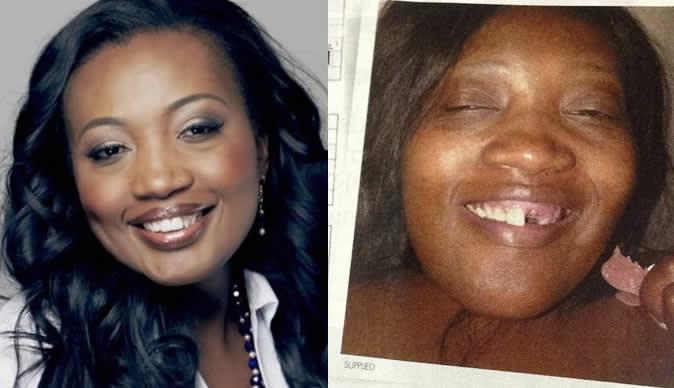 AFTER a dry season, renowned actress and former Generations star Sophie Ndaba has bounced back.

But she hasn’t returned as an actress, rather as co-host of a new lifestyle talk show, Hashtags. The production is set to premiere next month on e.tv’s Open View platform every Sunday at 4pm.

Sophie will be one of four hosts on the show. Speaking to the SunTeam, Sophie said she was excited about doing something different.

Said Sophie: “The show allows all hosts to share their unique opinions on trending topics on social media. It’ll focus on embracing individuality, with a humorous element to it. Life is already too serious. It’s going to be fabulous.”

The 46-year-old showbiz veteran says she instantly jumped on board when she heard about the project, which had been two years in the making.

“My publicist Jarred Doyle has been working with Weldun Media for a while on this project. When he told me about it, I immediately jumped on board.”

Sophie said what made her jump at this opportunity was because it was different from anything she’d ever done.

Asserted Sophie: “I also have great chemistry with my friends and co-hosts, and it’s completely different from what I’ve seen on TV so far. We’re going to change the way Africa sees the world.”

Commenting on what this venture meant for her, Sophie said: “I’ve been under the spotlight most of my life. I’m happy that I now have a platform to change minds and do great work.”

But she wouldn’t reveal the names of her co-hosts.