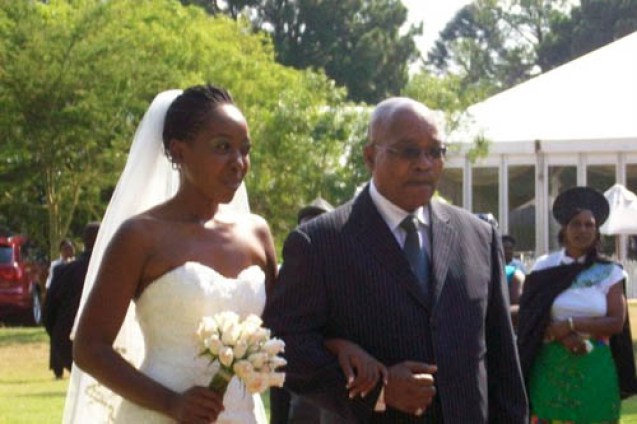 STAINED Glass Productions is on a mission to break boundaries.

The company produces Uzalo, an SABC telenovela with the largest viewership in the country.

Now the company has announced it has another TV drama in the pipeline.

Stained Glass Productions said the show will be shot in KZN and air on Mzansi Magic.

Ayanda Thabethe, the production company’s spokeswoman, said auditions for the show would kick off this week.

She didn’t give SunBuzz details about the plot or when shooting would begin, but promised the show would be entertaining.

“This production will keep viewers glued to their screens.

“It is hotter than any drama on our screens.

“We have done our research and promise the audience nothing but fireworks.”

She encouraged Zulu-speaking actors to try their luck at the auditions.

“If you dream of being on TV, this is an opportunity you don’t want to miss.

Thabethe said actors aged between 18 and 65 were welcome to audition today and tomorrow at K-Cap Theatre in KwaMashu, north of Durban.

“We are specifically looking for a man and a woman between the ages of 20 and 30 who can sing and act.

“They must prepare a Zulu monologue, but if they have potential we will also require them to perform a written scene.”