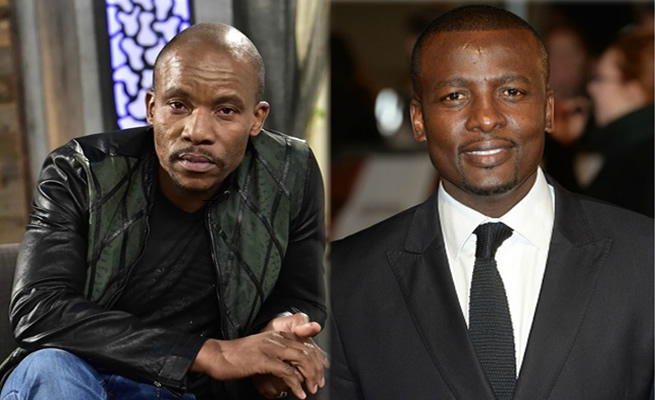 Fans of the hit e.tv telenovela, Imbewu buckle up, things are about to take a wild turn.

Mduduzi Mabaso and Tony Kgoroge have joined the show and will make their debut in September.

Mduduzi, who is no stranger to e.tv’s audience will play a character called MaJozi, “the man in a yellow car”.

MaJozi is a self-made millionaire whose debut on the show will be on Thursday, 13 September 2018 on e.tv.

Ironically, Mduduzi’s character will bring nothing but drama to the life of Zimele “Ngcolosi” Bhengu, a character to be played by Tony Kgoroge.

Tony’s character is the husband to MaZulu, who is played legendary actress, Leleti Khumalo.

He is one of the three shareholders of Maluju Oil, a company he views as rightfully ‘his’.

Tony will tackle the strong-willed, powerful and larger-than-life character, making his debut on Friday, 7 September 2018.

Catch Tony Kgoroge and Mduduzi Mabaso on Imbewu starting next month at 9:30PM on e.tv.