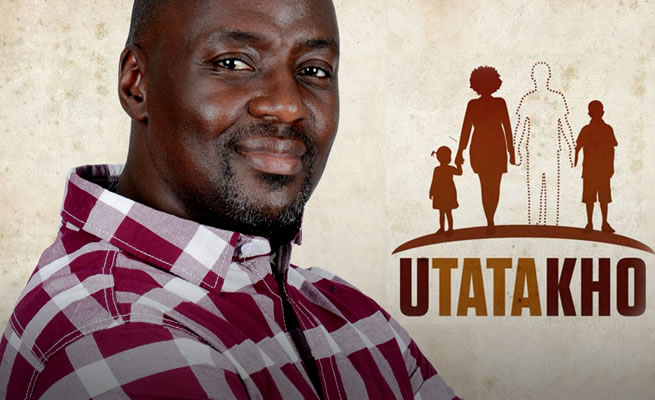 They say crime doesn't pay but Nonhlanhla Tseko seems to have paid a hefty price for the sins of her parents. She was born in prison 25 years ago, to a mother whom she believes "despises" her.

Now she's on a mission to find her biological father and enlisted the help of Mzansi Magic's reality show 'Utatakho' to help her identify her real dad.

According to Nonhlanhla, her mother, who opted not to participate in the show, told her daughter she has two fathers.

The two gentlemen claim that they were both dating Nonhlanhla's mother and were both intimate with her at the same time.

When her mother and one of her lovers were arrested, she realised she was pregnant with Nonhlanhla.

Upon giving birth, Nonhlanhla's mother allegedly wrote to her lover's family to fetch the baby. However, lover number two claims that he was also informed that the baby is his.

Paternity tests proved that neither of the alleged fathers is Nonhlanhla's biological father.

Distraught Nonhlanhla also revealed that her mother had previously told her she was raped in prison, the statement that her former inmate lover corroborated.

He, however, said Nonhlanhla's mother did not go into detail about the rape case, hence he is unsure about how and when the incident transpired.

Nonhlanhla also said that she and her mother were not close, and is convinced that her mother despises her.

She reported an incident when her mother told her she was a "curse and she should have suffocated her" when she was a baby.

Imagine your own mother,who gave birth to telling you that you're a curse & she should have suffocated you. I wouldn't be able to survive that.#Utatakho pic.twitter.com/vOGukmw2L3

Could it be that her mother lied about her father's identity and struggles to have a relationship with her daughter because she herself didn't know who fathered Nonhlanhla? Twitter seemed to think so.

I feel sorry for Nonhlanhla,her mother was raped maybe that's the reason why her mother doesn't care about her👀😨😂 #utatakho

#utatakho Nonhlanhlas Mom was raped. Am definitely sure that's why lomama angafunanga ukuza… And all those bad words awakhuluma kuye its because she was raped ..this is really 😔 sad

Other viewers offered messages of support to Nonhlanhla, who they believe may never find out the truth about her biological father.

This is the most painful episode of #utatakho . Her mom went through the most and Nonhlanhla has to carry the burden for life 😭 pic.twitter.com/CZDz6fYY9v