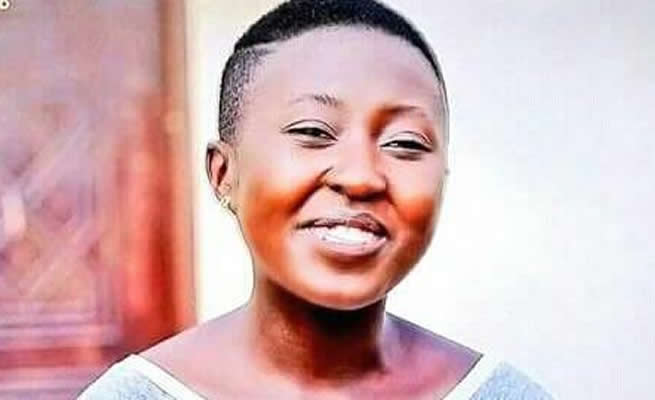 Papa Penny and Somizi are some of the local stars who have proven "broken English" is acceptable. After all, for many South Africans, "English is not our mother tongue".

The topic of "broken English" emerged on Twitter on Wednesday night, during the broadcast of Mzansi Magic's dating show "Uyangithanda Na," when 25-year-old crushee Samukelisiwe told her crush, Prince, that she’s got a “craft’’ on him.

Tweeps made fun of Samu but in all honesty, the mispronunciation could have been caused by the nerves, it's hard enough to tell your crush that you love them, and doing so on national TV can be nerve-racking.

Did I hear correctly. The girls says she has a craft on the guy #uyangithandana pic.twitter.com/fdyFxwajH5

Samu and Prince started chatting on social media until a few months ago when Samu deleted her Facebook and WhatsApp accounts to focus on her studies, but thanks to the reality TV show, the couple met for the first time.

#uyangithandana that's how a lot of us are being lied to by guys in our dms, they'll lead you on untill you fall for them then boom the nigga was just passing time. he in a relationship!

They want a loyal woman but.

Unfortunately for Samu, Prince said he does not love her, but would like to retain their friendship.