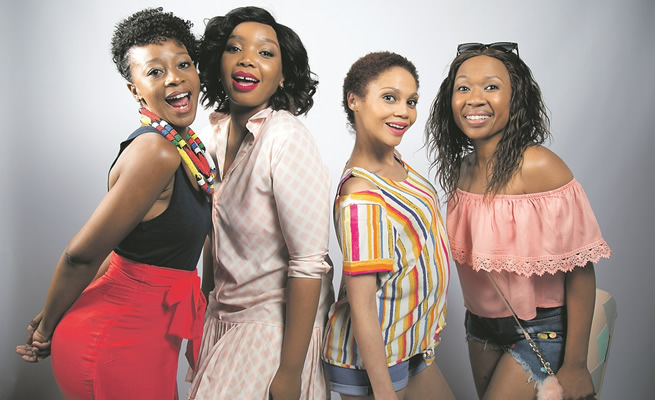 The comedy drama follows four professional women who are all at different stages of their lives.

In each other, they find strength and courage to help them in the unstable relationships they have with the men in their lives.

The film is written and directed by Stephina Zwane and co-produced by Salamina, under their production company, Sorele Media.

Zwane said it was important for such stories coming out of Africa to be told.

“We’re fortunate to have the privilege to tell the story ourselves.

“Baby Mamas provides the other side of this narrative that is so often told from a negative perspective, which is not entirely true.

“This is why it is important to provide varying voices and realise that the female perspective and experience deserves a platform too,” she said.

Baby Mamas was funded under the Emerging Black Filmmaker’s Fund ran by the Industrial Development Corporation, the department of trade and industry and the National Film and Video Foundation.

Mzansi film lovers will have to wait until 12 October to see this film.