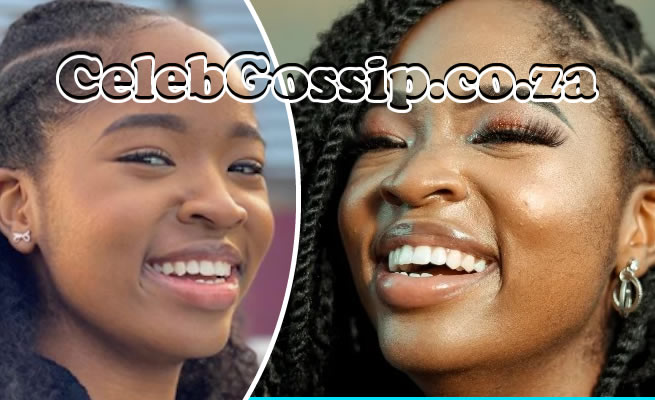 POPULAR actress Thuthuka Mthembu has been nominated in the Sebenza Women Awards.

The multi-talented 23-year-old Thuthuka Mthembu is a famous actress, model, television personality, social media star, influencer, and media face from Durban, KwaZulu-Natal. She is best known for her appearance in the famous television series named ‘Uzalo’.

She plays Nonka in this series along with other cast crew. Apart from this, she came into the limelight in January 2022 after fake news spread across the country that she had passed on in a deadly car accident.


Although it later turned out that she is still alive and that she was not involved in any car crash, the youthful actress has something else to worry about, some sweet problem, maybe we call call it.

Thuthuka, who is popularly known for playing Nonkanyiso on Uzalo, was nominated under Woman in Media category of the Sebenza Women Awards and this is getting her very scared!

She’ll be competing with the Real Housewives of Durban reality TV personality Nonku Williams as well as Durban Gen actresses, Zimiphi Biyela and Nelisiwe Sibiya, for the award.

Thuthuka said what scared her was the list of women she was nominated with.

“These are incredible and highly talented women. It’s scary yet exciting to be nominated along them,” said Thuthuka.

She said that she believes she has grown in her craft as an actress.

“What I like about this industry is that it comes with opportunities. One must be smart and make sure that they use these opportunities to their advantage. This nomination is one of the opportunities I believe came with being in the industry. I say the nomination is scary because although I’ve grown, I still see myself as a young woman who’s trying to make it compared to the women I’m nominated with. But as scary as it is, I’m grateful and encouraged to do more,” said Thuthuka.

Sebenza Women Awards were founded by radio presenter Kini Shandu, and aim to recognise the exceptional work by women in sectors including business, media and community.