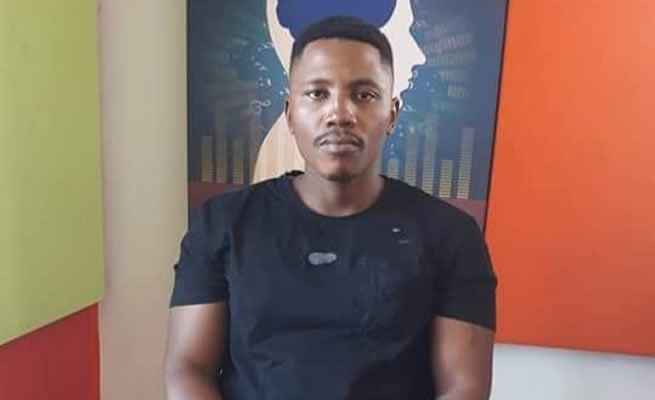 A music compiler and presenter at Alex FM, Joshua Mbatha, 32, was fatally shot on Thursday night in Alexandra, northern Johannesburg.

In a statement, the station's board chairperson confirmed the passing of its music manager Joshua Mbatha, also known as DJ Josh.

Mbatha was with two colleagues, Sammy Ramodike and Matome Mookanedi, when they were stopped by about three gunmen at the corner of 7th Avenue and Selborne Street.


The three were robbed of their phones and shoes before Mbatha was shot in the chest.

He succumbed to his injuries at Masakhane Clinic at around 9pm.

At least five people have been killed and seven injured in shootings in the township in the past two days, said Gauteng premier David Makhura. The victims were shot during robberies in separate incidents and while exiting taxis.

Mbatha had been with Alex FM for seven years.

“Let us keep the family and Josh’s colleagues in our prayers. May his soul rest in peace. A promising career gone too soon,” the Isaac Mangena, station chairperson

Funeral details will be announced after consultation with the family, he said.

Makhura said he was enraged on learning about the Alex shootings, coming so soon after last weekend’s Soweto tavern killings.

“We are deeply disturbed and troubled by the increasing number of senseless killings of innocent residents. Criminals cannot hold our people to ransom in this manner. Violence and violent crime have no place in our society.

“We call on all law enforcement agencies to be hands on deck in finding the perpetrators of these senseless killings [and] on communities to assist the police in their investigations.

“Let us all play our part and assist in making our communities safer.”