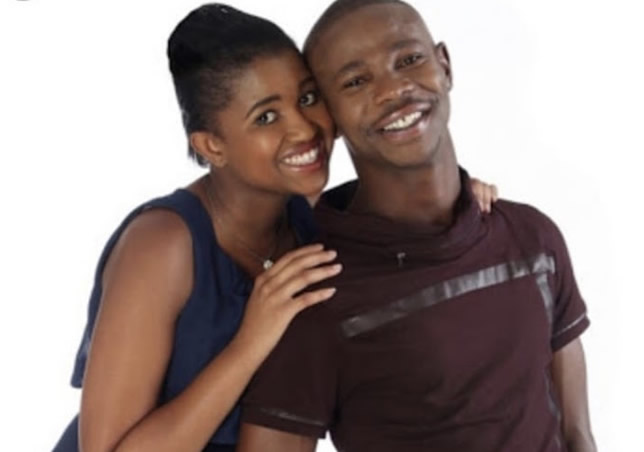 Big Brother Mzansi aired in South Africa in 2014, hosted by Lungile Radu, and there have been many versions across the African continent and the world since the show first aired in the Netherlands in 1999.

The show is based on housemates who live together in a house that isolates them from the rest of the world, including not having communication with friends and family members. The housemates are constantly monitored by Big Brother – 24-hour cameras for approximately three months.

Now, Big Brother Mzansi has laid out the audition and application process.

How you can enter Big Brother Mzansi:

Auditions officially opened on Tuesday 19 October at 7am and run until Saturday, 6 November at 5pm. No applications will be considered after this deadline.

There is a form people need to fill in.

After filling in the form, people entrants need to load a two-minute audition tape that will set you apart from other entrants and how you will captivate the audience to win the grand prize of R1 million.

Have what it takes to captivate South Africa?

Your moment has arrived! #BBMzansi Online Auditions are OPEN and entering is simple.

Twitter users made it clear that they want new faces on the reality show, with no celebrities or social media influencers on it.

MultiChoice says they will keep us updated on when season three is set to air.