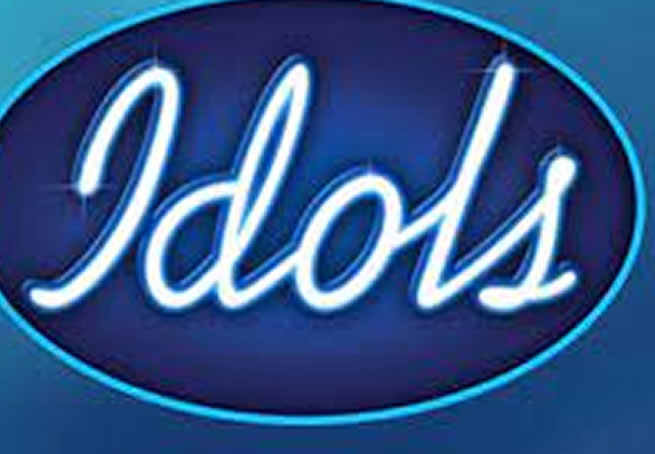 A one-time Idols hopeful has been sentenced to 10 years behind bars for trafficking drugs from Brazil into SA.

Ibrahim Cook, who in 2014 won a golden ticket twice in the television contest to determine the best young singer in SA, was sentenced in the Verulam magistrate’s court last Thursday.

At the time Cook, who went by the names “Gordon Jordaan” and “Gordan Cook”, was described by Idols as the show’s “most cheerful contestant”.

He was 23 when he entered the contest.

He won a golden ticket twice after auditioning in Pretoria and Gqeberha that year. 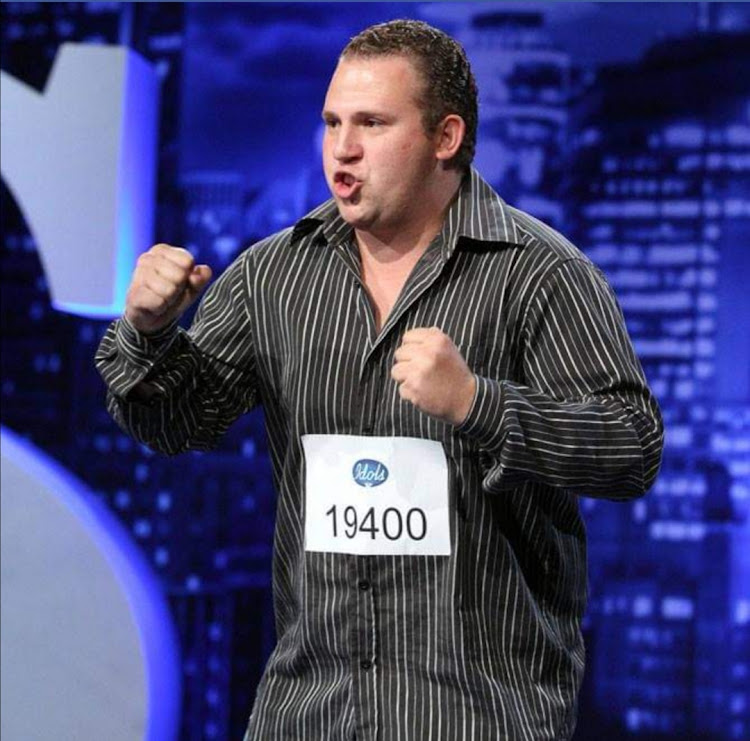 A golden ticket is given to contestants who impress judges in the first round and allows them to proceed to the next phase.

“Cook was coming from Sao Paulo in Brazil when he was found in possession of 1kg of cocaine powder to the street value of about R300,000.

“He appeared in court several times until he was sentenced on September 30.”