Home Entertainment Rhythm City comes to an end after 14 years 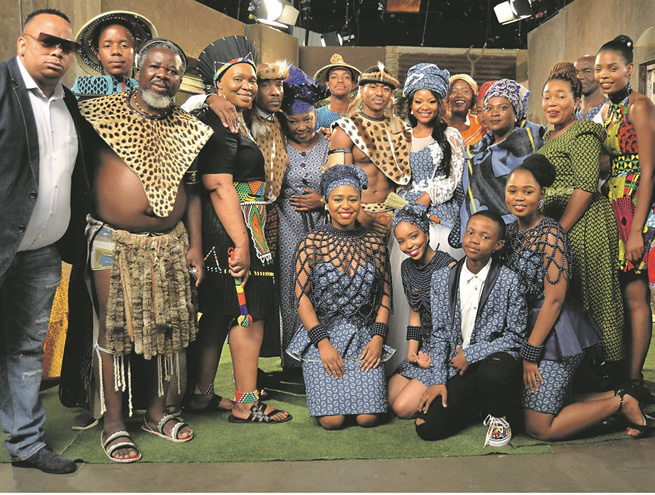 The soapie is coming to an end on Friday, 16 July, after 14 successful years.

The channel said people will be surprised to see how the show will end.

“Rhythm City says goodbye to its loyal fans with an ending South Africa never expected. The show, which started on 9 July 2007, will have aired a total number of 3660 episodes by the 16th,” said e.tv.

It said people such as Fats (Mpho Molepo), Jafta (Sandile Dlamini), Sabelo (Ishmael Songo) and Sindiswa (Mbali Zakwe) will get their happily every after. However, a different fate awaits Khulekani (Mncedisi Shabangu).

“This week will showcase a tale with beautiful endings, from Jafta and Fats finally finding the love of their lives, to Sabelo and Sindiswa moving into their own home, and Suffocate ending up sharing a prison cell with Khulekani.”

It also thanked viewers for a great 14 years.

“Rhythm City had a stellar cast over the years, portraying storylines that mirrored the very reality South Africans go through, whilst showcasing some of the greatest musical talents this country has to offer. The show has amassed over four million viewers daily in its tenure, and for that, we’d like to say Dankie Mzansi for 14 years.”

The soapie will be replaced by fashion drama series House of Zwide with a stellar cast of actors like Vusi Kunene, Winnie Ntshaba, Motlatsi Mafatshe, Jeffrey Sekele, Matshepo Maleme and Khaya Dladla and debuts on Monday, 19 July, at 6.30pm.