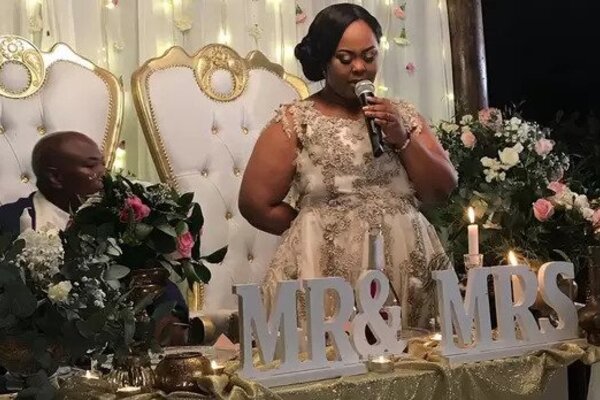 Polygamist Musa Mseleku has dismissed claims that his marriage is on the rocks.

This after an online publication reported that one of his wives has dumped him.

Rumour has it that MaYeni is the one who left, according to the publication.


The rumour about the Durban-based businessman’s marriage being on the rocks was sparked by one of the videos that he posted and explained how mothers-in-law could destroy their children’s marriages.

The publication said: “Musa Mseleku’s marriage is allegedly on the rocks. In a video he posted on social media, he is heard saying: ‘the situation is bad, tough and heavy. The tables have turned and the wife has left her husband after he tried to take another wife’.”

Following that Musa took to social media and shared that he’s considering to sue the publication for its defamatory article.

“The Mseleku family is considering to sue Zalebs for false information about MaYeni divorcing me. I will sue them, like I did to Ilanga,” he said.

His message was accompanied by a video and in the video, Musa can be heard saying that people should continue to love one another, respect one another as well treat each other well.

Meanwhile, Mayeni who allegedly left their matrimonial home, dished out some marriage advice.

“Love your partners, make some time for them, listen to them, and when they are not happy, stop saying that they talk too much because it is not the case,” she said.