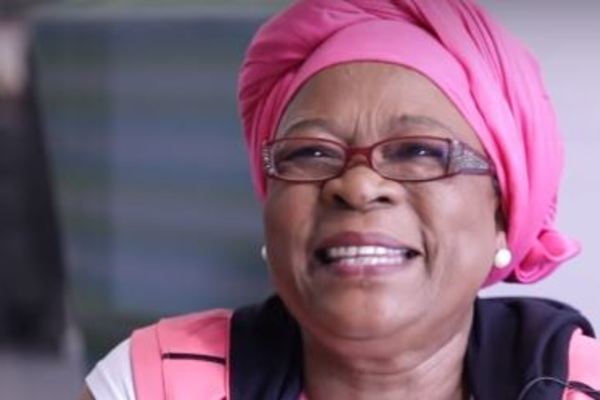 According to sources, the new show will be called Emzini Wabadala.

“The new show is going to feature the remaining cast of the original show, and Lillian is joining as one of the leads,” said a source.


The veteran actress will be playing the role of a matriarch who takes care of people at an old-age home.

“The new format is centred around an old-age home, whereas the original show took place at a hostel,” said another source.

“The SABC refused Moja Love the right to keep the original format of the show, which is why it changed it.”

Lillian has apparently been working on the show for months.

“She’s been shooting since production began a few months ago. It’s scheduled to start airing in the coming months,” said a third source.

“The show is going to give a refreshing take on how people are treated in old-age homes.”

According to yet another source, Lillian was brought on to give the show a higher profile.

“She’s a big star who has a lot to offer the industry.”

Moja Love marketing manager Lindiwe Mbonambi said they are unable to offer any comment regarding the show at the time of going to print.