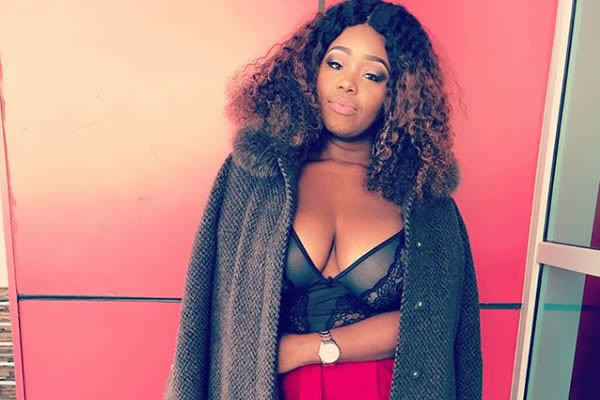 After making her big return to Uzalo this week, many of the viewers were pleased to see the crazy duo back on their screens. Thobile and GC made their epic return this week on the SABC 1 telenovela but the Maphalala family is grief-stricken.

The accident has left the young man named Sanele Maphalala paralyzed. At the time of the dreadful accident, he was in grade 11 making him 18 at the time. He got into a coma for about two months, but the family's excitement was short lived. He became mentally disturbed and now paralyzed.


The family told Daily Sun that they were left shattered when they saw her face on the soapie as they still have not healed from the accident. Justice was never served and the worse thing for them is the fact that she has not apologised to the family. Instead she shifted blame towards Sanele making it seem as though he was in the wrong.

A family member told the publication that they had to switch off the television because they could not bare to see her face. According to the family member his condition has not improved at all and are still distraught. He was their only hope at a better life as they are poverty stricken.

“We believe Nokuthula used her fame to hurt us. We wish her well. One day God will wipe our tears,” said the family.

After the accident Nokuthula drove Sanele to a local clinic, but after the nurses examined him, they advised the actress to take him to the hospital because his injuries were quite severe. That is when she disappeared but she left a measly R150 with the victim and was never seen before.

At some point the family even stated that the investigators ignored them for some time.