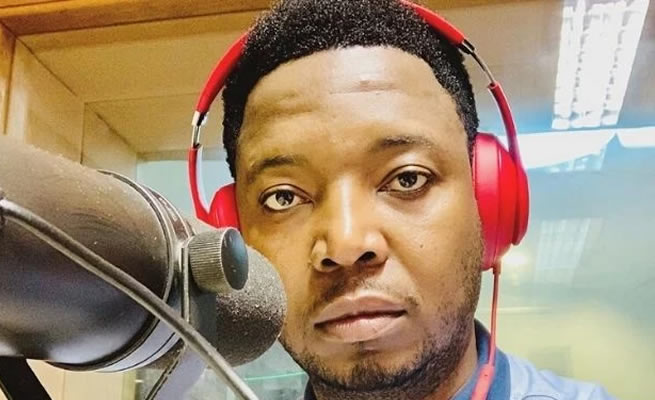 Disgruntled Ukhozi FM listeners have unleashed a wave of online campaigns calling social media users to sign a petition that will force the management of Africa’s number one radio station to reconsider its decision to suspend Khathide Ngobe on charges of defaming the radio station and for his continuous errant behaviour.

The award-winning and much-revered radio personality was in January taken off air over allegations that he had put the Isizulu Sabc-owned radio station into disrepute based on a statement he made on social media.

Tshatha, as the presenter is affectionately known, shared a Facebook post in which he lashed out at the public broadcaster for being “anti-maskandi music”. In the post, he lamented that in the 2005 SABC Song of the Year competition, maskandi duo Shwi Nomtekhala had received the most votes for their hit Ngafa but were cheated of the gong when SABC management gave an instruction to announce Malaika’s song Destiny as the overall winner.

Now his followers and concerned Ukhozi FM listeners told Sunday World this week that SABC management was reckless and that Ngobe was a victim of an ongoing squabbling between different groupings at the Kwazulu-natal-based radio station. The lobby group, under the banner “Bring back Tshatha”, wants the charismatic DJ to be put back on air with immediate effect.

“Tshatha is a long-serving presenter and the heart of Ukhozi FM, and he does his work so diligently. His only sin was to fight for traditional music, especially the maskandi genre, to get the same recognition as other genres. We have submitted our petition containing 117 000 signatures to the SABC management,” said campaign leader Senzo “Touchline” Mnyandu.

Mnyandu said that should they find no joy in the response by the SABC top brass, they would engage in a rolling mass action destined for the SABC’S provincial headquarters to force management to cede to their demands.

SABC spokesperson Mmoni Seapolelo said the decision to unschedule Tshatha was valid. “The SABC can confirm that Mr Tshatha Ngobe remains unscheduled on ukhozi FM until the end of March 2021.

“The SABC respects the views of all its audiences and stakeholders and would like to be provided with the opportunity to deal with internal matters according to its HR policies and processes.”