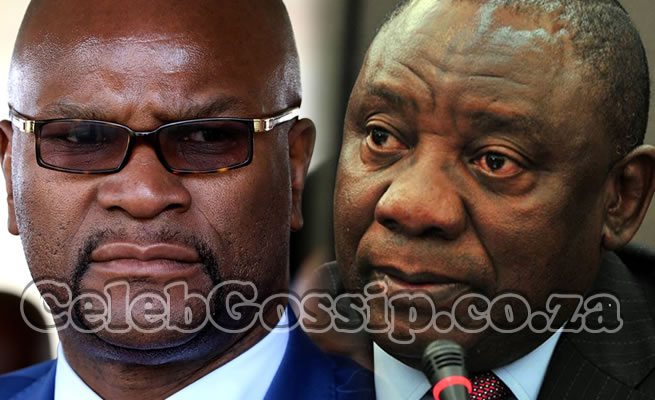 Presenter Thembisa Mdoda-Nxumalo has taken to social media to call for the resignation of sports, arts and culture minister Nathi Mthethwa.

The National Arts Council (NAC) recently announced there will be an investigation into the “mismanagement of funds” by senior officials after R300m set aside for artists as coronavirus relief disappeared.

Speaking to the SABC, Mthethwa said an inquiry into the matter is underway.

“Right now, as we speak, the council of the NAC suspended the senior officials and is paving the way to engage other sources to try to fund the process, which has been depleted by that mismanagement,” said Mthethwa.

Arts and Culture Minister, Nathi Mthethwa says the National Arts Council is taking action against senior officials implicated in the mismanagement of funds. It's been reported that R300 million earmarked to be disbursed to artists during the pandemic has disappeared #sabcnews

Many artists weighed in the situation, lambasting the NAC about the missing millions.

Thembisa was among those who reacted to the news, calling for Mthethwa to resign and turn himself over to the police.

Then he should resign, hand himself over to the police🙃.

TshisaLIVE reached out to the NAC for comment but havd not received a response at the time of publishing this article.

Singer Kelly Khumalo also took to Twitter to vent her frustrations, accusing Mthethwa of not “caring enough” about artists.

“So Nathi Mthethwa sees nothing wrong with what’s happening to artists and the entertainment industry at large? Oh, I forgot,he doesn’t care,” said Kelly.

A petition, #NathiMustGO, called on the minister to resign due to his “inability to deal with how Covid-19 has affected” the arts industry.

In response to the petition, department spokesperson Masechaba Khumalo issued a statement on Twitter.

“In light of the fact that the creative sector has been the hardest hit by the pandemic. To date, the theatre industry has played an invaluable role in driving social cohesion by bringing crucial messages to ensure our history is not forgotten and that we continue to educate and empower our nation.”