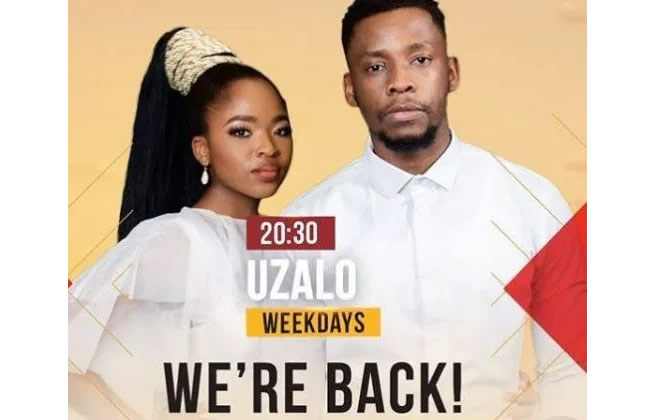 Its back to business finally for Uzalo actors after they were paid their salaries this month.

The actors were worried about their debit orders after Uzalo failed to pay them on time in January which led them to abandon filming.

But they are now breathing a sigh of relief after they were paid on time last month.

One actor, who wished not to be named for fear of victimisation, said: “I was staring on my phone, waiting for a payment notification. When I received the notification, I was relieved. Not being paid on time cost me a lot last month.”

Another actor said they are hoping that Uzalo will never make the mistake of late salary payments again.

“Most of us are relying on the salary that we’re getting here. We have a single income since there were no gigs because of lockdown. That is why we got worried when we were not paid on time,” said the actor.