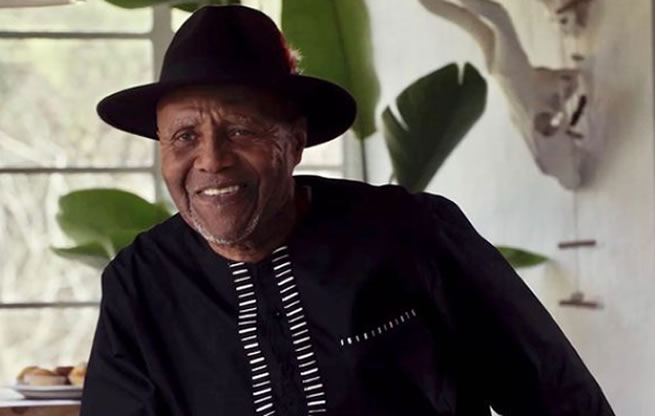 The SA arts industry has suffered another tremendous loss with the family of veteran actor Dr Sam Phillips confirming that he died in the early hours of Saturday, aged 72.

“To many he is revered as an actor, director, producer, writer and music composer among an array of many other achievements and titles but to us, he was a loving father, grandfather, husband and friend. We are pleased to have been led by such a fearless being, who taught us that anything is possible,” read a statement issued by his daughter Mpumi Phillips.

Dr Sam was one of the first faces to appear on SABC TV 2 in 1980 and his career as an artist spanned more than 40 years.

The veteran actor played an important role in educating the nation about HIV/Aids as one of the leads in Soul City and other shows like Phamokate. He also featured in numerous programmes including religious ones such as Monna wa Cyrene and Ibali lika Yona.

Among many others, his greatest achievements include being nominated for an Oscar, playing the lead in Senzeni Na? which was nominated for Best Short Story by the American Film Institution (AFI) in 1990.

One of his latest works, was being part of the critically acclaimed Netflix series, Kings Of Joburg. In the hit drama series created by Ferguson Films, Sam played the character of Shona Ferguson's father, who plays the lead role of Simon Masire.

Ferguson Film's co-founder and actress Connie Ferguson was one of the first people to express her heartbreak over Sam's death.

“Papa Sam! We are losing legends! This is too much! What does one even say now! Thank you papa Sam for who you were to us! What you will continue to represent! Thank you for your talent, your humility, your sense of humour, your professionalism and for just being a father to all of us. This is a sad, sad loss. Rest In Power Papa. You continue to live on through your work and for that we are eternally grateful. Our deepest condolences to the family. You are in our prayers,” a heartbroken Connie wrote.

Rest In Peace Ntate Sam. Thank you for sharing your magic with us 🌹🕯❤ #RIPSamPhillips pic.twitter.com/igXxYPWg32