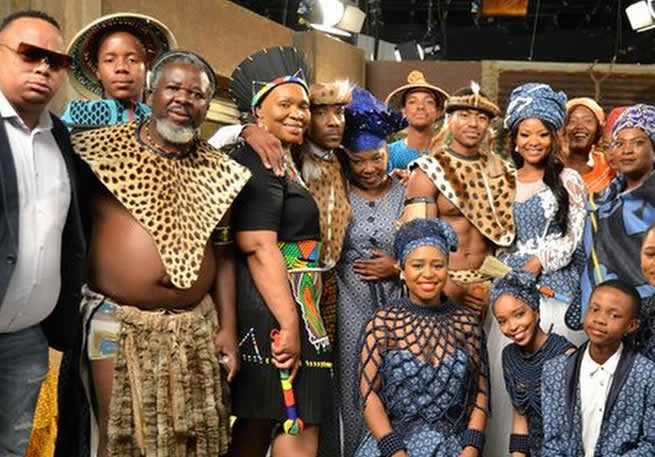 Rhythm City cast and crew are still shocked by how events went by the day eTV dropped a bomb on them, announcing its decision to stop the long running show.

City Press reports that Rhythm City actors came through in dismay over how they were called for a meet and greet session that was also meant to be a celebration for improved ratings during the lockdown period – yet on contrary it was a meeting to let them know of their gloomy fate.

They allege that they had been lied to and called under the guise of the meeting being to celebrate their hard work and ratings going up during the Covid-19 lockdown, but all came down crushing when eTV and show management started a ‘cold and clinical’ lecture.

“The speech was cold and clinical. Everyone just had a look on their faces like: What am I going to do?

It was a surprise as the show has been doing well. You don’t can a successful show,” Rhythm City insiders at Sasani Studios told City Press.

eTV shocked both fans and the show cast when it dropped the sad news last Friday.

It claimed in a statement that it had taken the decision to can a 13 year running show as ‘part of its business strategy.’

After Rhythm City’s fate was announced, the show producers have revealed that they will end with its final episode on 16 July 2021 when e.tv replaces it with another daily drama series that is yet to be announced.

The actor had not yet made his debut on the screens but had started shooting with the cast in time of the show’s axing.