A war of words has broken out between two KZN celebrity polygamists.

In one corner is Musa Mseleku of the reality show Uthando Nesthembu, and in the other is Lucky Gumbi, whose show The Gumbis starts next month. 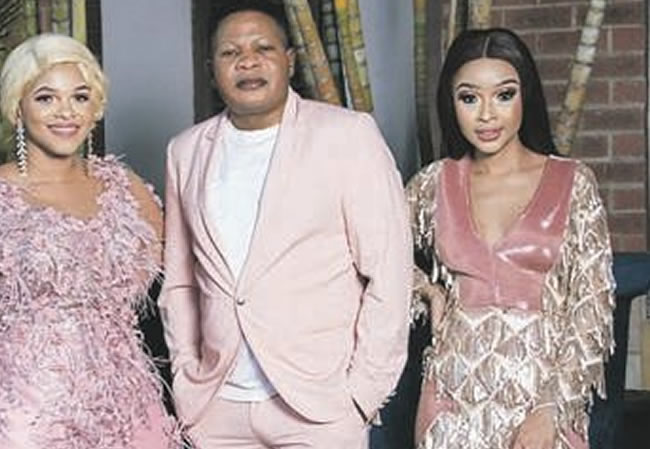 He said: “I’m aware of the other reality show on TV about polygamy. With The Gumbis, people will get to see the true meaning of polygamy.

“In my polygamy there are no fights as I treat them equally. The older wife doesn’t control me or the second wife.”

This led to Musa sending a warning to Lucky.

“I don’t know this Gumbi and I’m sure he doesn’t know me, either. He must stop meddling in my house affairs.

“He has no right to compare his polygamy with mine. If anything, I’m the champion of polygamy and made the concept of isithembu a trend.

“I have no doubt, had I not come out, many people including him would still be ashamed of it.

“My wives are vocal, have their own opinions and do challenge me sometimes. This can be attributed to the fact that they’re successful and independent.”

“I did not use any love portion or muthi to shut them up and that is why they are free.”

Musa said he found it worrying that the Gumbi wives didn’t fight.

My wives are real people with emotions and brains. That’s why they get angry sometimes. The show is not scripted and is presented as raw as it is,” he said.

“Talk is cheap. He needs to sit and take notes from me.”