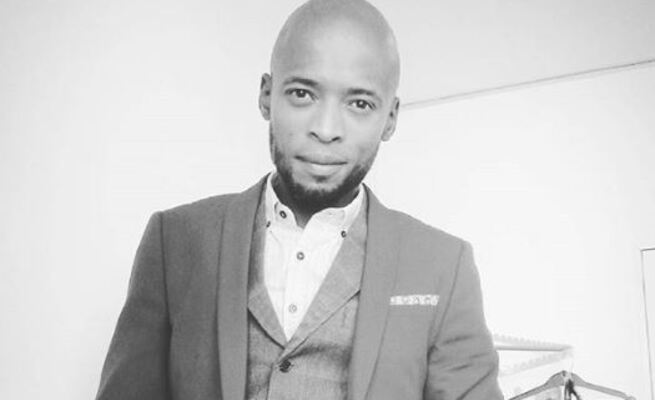 Kabelo made his big debut on Tuesday night, taking up the role of detective Kotsi Mahasela who visits the notorious Mam'Sonto and daughter Thathi in their home after they became the talk of Alexandra.

He is better known for his infamous role of Roy on The Queen where he was involved in an entanglement with his main chick Cleo and side chick Mamiki.

Here's a snippet of detective Kotsi in action:

There’s a new detective in town, @KabeloMoalusi! Could his visit be a mere coincidence? #Gomora