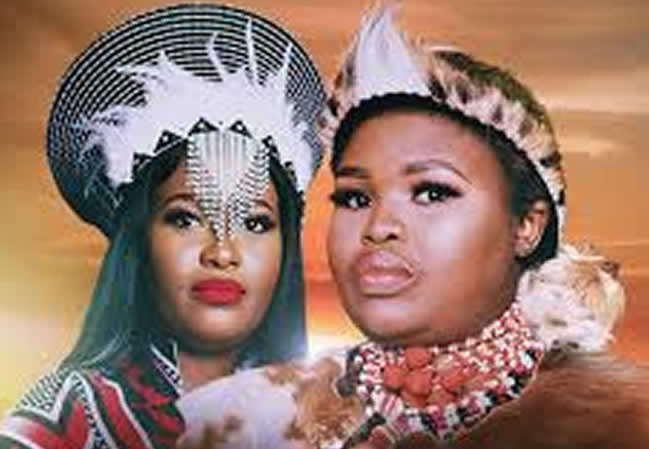 “In the show they say izangoma are drunkards, that we go around bewitching people, and amathwasa disrespect ogobela. Thats a lie and shouldn’t be tolerated by us or any other African,” he said.

The reality TV show about lifestyles of modern izangoma was aired on Wednesday night on DStv.

A petition has already collected hundreds of signatures calling for the show to be canned. In this week’s episode, a contestant mentioned she had powers “to bewitch others”.

Mathebula said attracting viewers by casting ubungoma in a bad light was wrong.

“That show tramples on tradition. People are spitting in the face of our heritage,” he said.

He said people should be able to tell the difference between a traditional healer and a witch.

“We’re not witchdoctors. We’re healers and we don’t live recklessly as the show portrays,” he said.

He said he’ll lodge a complaint with the Broadcasting Complaints Commission of South Africa.

“I’ll also mobilise other izangoma to protest at the DStv offices. The show must be cancelled, finish and klaar,” he said.

Sangoma Zenani Msibi said: “This show is disrespectful. Everything it has shown was wrong. Gogo Maweni’s dress code, especially, wasn’t right: knees and thighs shown on national TV. Izangoma cover up to show respect for the ancestors.”

In a Twitter video, poet Ntsiki Mazwai said: “Blacks, are you that damaged that you’ve reached a point where you make a mockery of your ancestors and African spirituality on live TV?”

Jerusalema hitmaker, Master KG, said: “The content modernises in a filthy way. It makes me want to scream,” he said.

Daily Sun contacted the show’s publicist, Karabo Maroga, who said she had prepared a statement and was waiting for her bosses to check and approve it.

She later didn’t pick up calls nor respond to the email sent to her by the time of going to print.