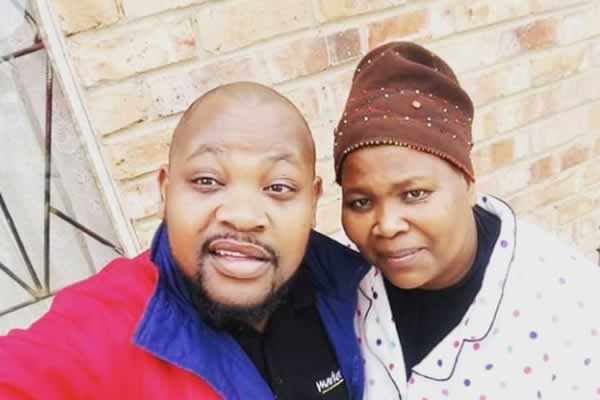 Now, extras who worked for his production company Thobani Mseleni Productions are furious because they have not been paid! Thobani had hired the extras for the Mzansi Magic drama series Hope. Thandekile Tinise, one of the actors, said they had not received their payments of R150 each at the time of his death.

Thandekile said: "It doesn't matter if it was a small amount of money. I worked for it and need it. Thando Piliso, who's his cousin or friend or whatever, promised to give us our money but we're still waiting."


When the SunTeam contacted Thando, he confirmed Thobani owed the actors money. He said Thobabi had supplied the telenovela Hope with 20 extras and each of them was supposed to receive R150.

"Thandekile is one of the extras that needs to be paid. She's also one of the extras who have been rudely demanding their money from me as I was working with Thobani to recruit and co-ordinate extras. This is really humiliating to demand money from the dead and be so desperate. The actors know I'm still waiting for Hope to make the payment. I have sent them screenshots of my messages from the accountant and all we can do at this point is wait."

Another extra said it wasn't the first time payments were late.

"We don't get paid a lot but we work hard. We need this money because we worked for it," said the extra.

Thando said the actors were blowing the matter out of proportion.

"They are trying to destroy Thobani's name after he worked so hard to create that company. They will get paid. I'm still grieving. Can they Just leave me alone," he said.

Thandeka Ndoda from Hope said: "I was not involved and I was only helping out since I knew Thobani."