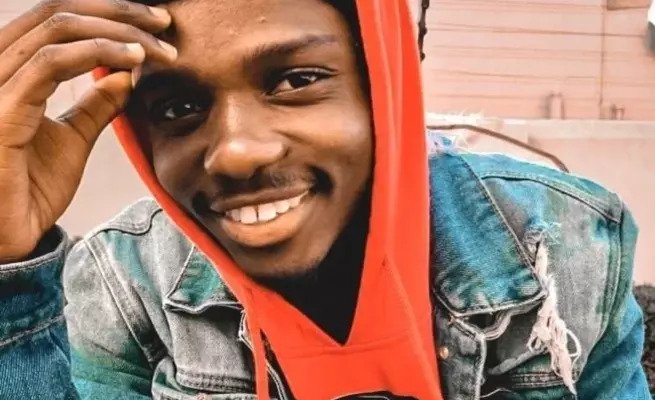 He's got more than half a million followers on TikTok, more than 100 thousand fans on Instagram and each of his posts is often shared by hundreds of people within hours.

And he's not a celebrity. Tsoanelo Moyo is an up and coming comedian who's taken the internet by storm with his hilarious videos that follow the life and antics of his fictional character, Moses and his mother.

Tsoanelo's fictional character Moses, pronounced 'Mozisi' in a Zimbabwean accent, has captured the hearts of many South Africans and he has gained an international audience as well.

He says the idea of his character Moses and his skits came while he was chilling with a friend.

"I was with a friend of mine in my room and we wanted to create videos, we started playing around with some African accents to see what we can create. When we got to the Zimbabwean accent, we liked it, from there we came up with the concept of making hilarious mother and son videos. We struggled to find a name at first, the name Moses was inspired by my cousin whose name is actually Moses," he tells DRUM.

"I love giving people a positive mindset and taking them away from whatever they are going through, I am glad that my skits are helping other people and bringing them joy"

Tsoanelo says that 70% of skits are inspired by his relationship with his mother and are lived experiences. He just adds humor to his sometimes uncomfortable moments with his mother.

"I actually went through some of the things, my mom is very strict," he shares.

She is very supportive of what he does though and often gives him the space and freedom to shoot his videos whenever he is back home.

He says that it took a lot for him to convince his parents to accept his decision to study television, as he was an A student in high school who did mathematics and science. But after the work that he has put into his craft his parents are proud of what he is becoming.

My dad took a while to come around, but my mom was very supportive of my decision. After high school I knew exactly what I wanted to do. My parents see that my craft is being recognized and they are happy."

When he is not shooting hilarious skits, Tsoanelo loves playing and watching soccer.

He says although he may be bold while in character, in real life he is shy.

"I freak out when people recognize me at malls, I get very shy,&rdquo; he says. Tsoanelo hopes to do more than just skits with Moses. He has also launched his very own Moses merchandise, and has been selling it online.

"My current goal is to create a web series and grow on YouTube. I believe that Moses should be on TV. I have a vision that includes taking over YouTube, I am also making hoodies right now."