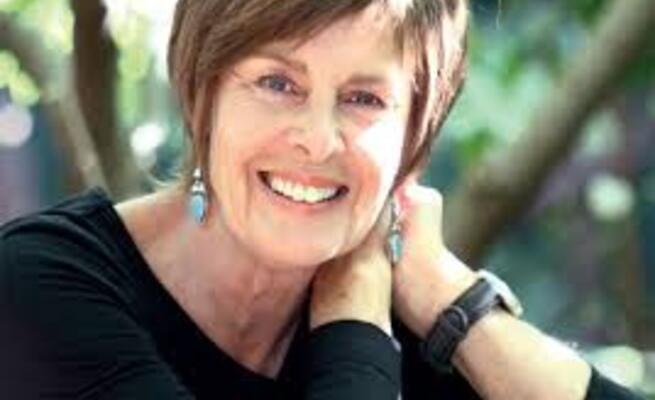 A statement by the star's daughter, Jenna, revealed that the actor was diagnosed with lung cancer in September.

"Elize Dunster (nee Cawood) passed this morning at 09.19. She was diagnosed with lung cancer in September and fought gracefully until the end. She was in no pain when she passed and both me and my father were there with her. Our world will never be the same without her — but we celebrate the exquisite human being that she was," the statement, posted to Facebook, reads.

Jenna went on to thank everyone for their support. "We truly appreciate it, but we would like some privacy during this time," she added.

ributes have started pouring in for the Elize, with actor Grant Swanby writing: "I am so deeply, deeply saddened by the passing of Elize Cawood (Dunster) this morning. My heartfelt condolences to Wilson, Jenna and family. She was extraordinary…ask anyone who ever met her! We truly have lost a gem of a human being today and the world is a lesser place without her in it."

Elize's career spanned four decades, with her taking on roles in Binnelanders, Isidingo and Erfsonders. The actor also had a rose named after her.