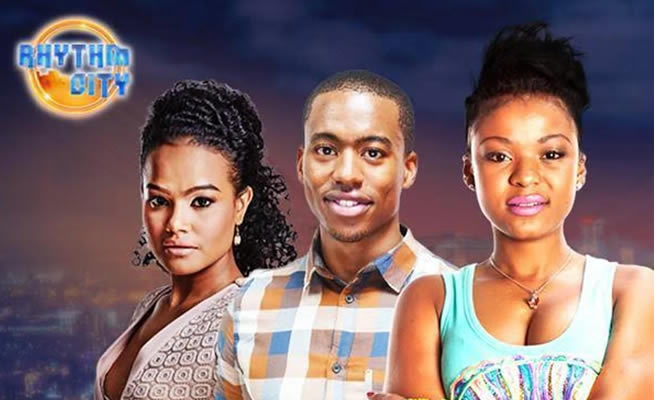 CORONAVIRUS has attacked another soapie!

This time it is production of Rhythm City that has been shut down after one of the actresses tested positive for the virus.

Various sources close to the production said an actress was already in isolation.


"We found out on Tuesday about her test," said a source.

"We were told the cast and crew would shoot enough episodes until we return to work. We will be off for two weeks."

Apparently the production crew left work very late on Tuesday because they shot extra scenes. Said another source: "We were told via SMS about her condition. It was decided that we should take some time out, so the set could be disinfected."

A third source said the actress will be self-isolating for the next 14 days, and everyone who came into contact with her will be screened. When contacted, the actress said she was not in a position to comment.

Rhythm City publicist Tumi Mohlala said the crew and cast who were in contact with the actress have gone for testing. "We are waiting for results. Until then our studios will be disinfected and sanitized," said Mohlala

Rhythm City is one of many local productions that have recently been forced to shut down because of safety concerns.

The River closed production earlier this month after crew and cast went into self-isolation.

Nomsa Philiso of M-Net said the production resumed on 13 June.

Production house, Tshedza Pictures closed the set as members went into self-isolation and went for tested.

The set was decontaminated during this period and continued screening of all employees will happen, she said.