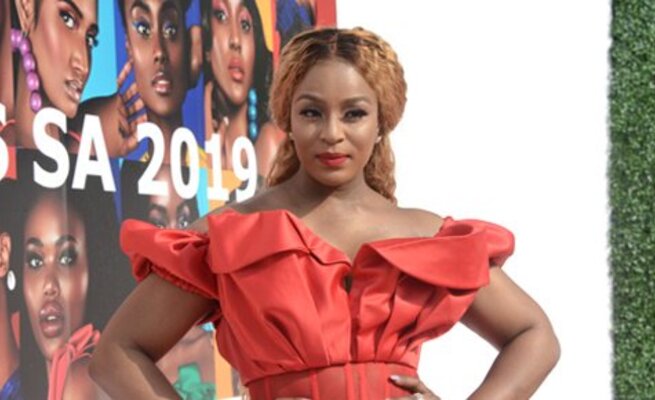 Popluar television actress Jessica Nkosi says she is leaving Isibaya for greener pastures. Nkosi, who plays the role of the sweet and lovable heroine Queen Qondi has bid farewell to Mzansi Magic’s most watched show. Her character has grown over the years – Qondi went from being the girl serving the tea to being the queen who was served.

“Yes, I am leaving the show. But I am still shooting my last scenes right now. I am not sure how Qondi is going to exit the show, but I will know in the coming weeks as I am having a meeting with the production team,” she said.

When asked about her new chapter, she said she hadn’t signed with any show yet.


“We should just wait and see.”

The 30-year-old is the latest actress to leave the show after Nomzamo Mbatha and Menzi Ngubane. This led to rumours that the drama series was about to be canned. But the producers were quick to quash the rumours, saying they had extended the show for another season. Mzansi Magic confirmed Nkosi’s exit yesterday.

“Jessica Nkosi will exit the show [Isibaya] as someone who is heading to Ghana to pursue other ventures in the show. Production often creates a story with someone travelling to allow them to take a break or to focus on other projects,” said Philly Kubheka, the head of public relations and publicity for M-Net’s local entertainment channels.

This is not the first time the mother of one has left the show. Three years ago she took a break from Isibaya to focus on theatre and other projects, but she returned after two months.

The TV personality has always hinted to her fans that her desire was to play challenging roles as an actress. She once revealed that she would love to play a villain, among other characters.

Initially, when Nkosi joined Isibaya her role was supposed to be on screen for only a few episodes, but audiences fell in love with Qondi so much that the producers of the show decided to extend her contract.

In 2016 the former Our Perfect Wedding presenter was named favourite actress at the YOU Spectacular Awards for her role as Qondi.

She admitted that she was heartbroken and shattered when she discovered that he was unfaithful to her.