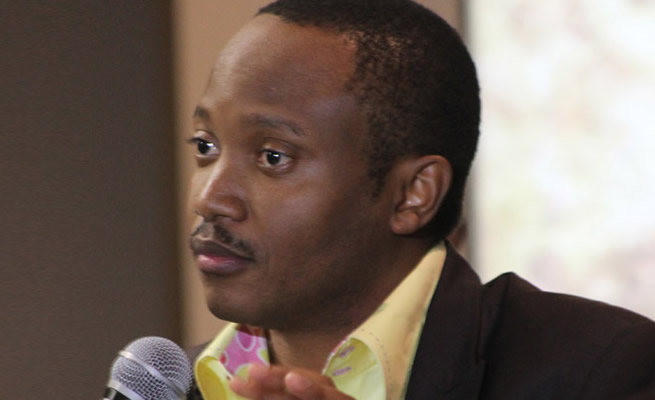 During his show, Tabane claimed that the people of Limpopo were ‘higher grade’ when it came to witchcraft.

Newzroom Afrika has suspended JJ Tabane’s show Your View following his remarks he made about witchcraft and Limpopo on Thursday.

The channel found the comments to be “disparaging of the people of the Limpopo province and are not in line with the views of Newzroom Afrika”.


“Respect for the cultures of all South Africans is at the core of these values and Tabane’s comments violated them,” the channel’s head of marketing and communications, Zamahlasela Gabela, said in a statement on Friday.

During his show, Tabane claimed that the people of Limpopo were “higher grade” when it came to witchcraft.

The channel has called his statements as “unacceptable”. The matter is under review from the channel’s editorial sub-committee.

The channel said Tabane would be apologising on News at Prime on Friday night.

Your View is suspended until further notice.

Some listeners cheered the news on social media, while others said Tabane was only making a joke and people shouldn’t oversensitive.

The frustated person is you who is
uninformed about crimen injuria and tweeting without applying your mind.

#YourViewOn405 is the best show on tv which I watch religiously. What JJ Tabane said was a was a joke. Guess some people are too sensitive. It's bad!!!!