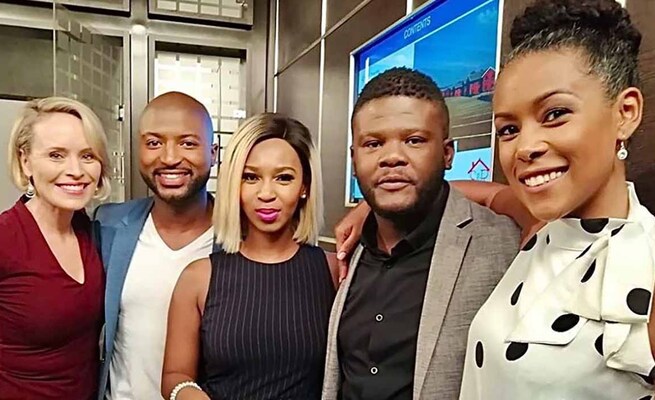 The SABC is replacing Isidingo on SABC3 with … repeats of Isidingo in primetime.

After cancelling the 21-year old local weekday soapie, the SABC isn't replacing it with something new just yet.

After the series finale of Isidingo on Thursday 12 March at 19:00, SABC3 will run Isidingo repeats for the next few months in the middle of primetime, selecting specific episodes from across the years to reshow.

According to insiders SABC3 is still searching for new content for the timeslot and will stay with the repeats until a "new SABC3 schedule kicks in" at some point in 2020.

The "Isidingo tribute" of repeat episodes will continue for at least two months on SABC3 through April and May, with various "themed" episodes that won't tell any connected story besides being set in the fictitious "The Deep" community.

The SABC announced in November 2019 that it is ending Isidingo created by Gray Hofmeyr, originally produced by Endemol SA, later Endemol Shine Africa and then Pomegranate Media. The final episode was filmed on 24 January 2020.

The axe came down so quick and unexpected, which didn't give the production time to plan and rewrite any broad or proper farewell episode. However, it managed to make slight changes to accommodate the final episode.

"We are working on a strategy going forward to ensure that SABC3 becomes a financial and ratings success," Pat van Heerden, the new SABC3 channel head, tells Channel24.

"We are in the process of consolidating this strategy. In the short-term, we will be offering our viewers a chance to take a trip down memory lane and celebrate the best moments brought to us by the long-running program, Isidingo. We feel that the curating of the special moments over decades would be a fitting farewell to a long-running series that has done so well for SABC 3 in the past."