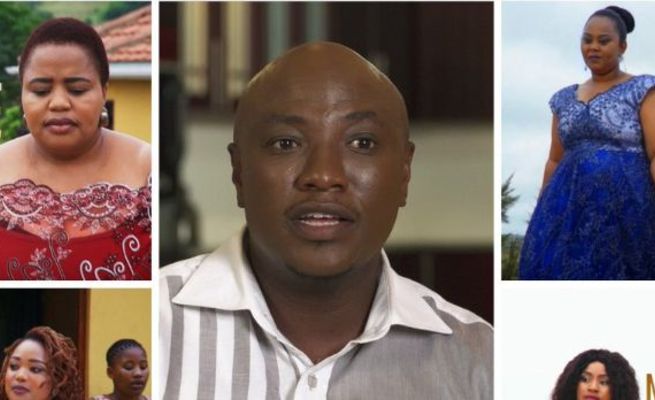 Fans have complained several times about how women are humiliated at the hands of Mnakwethu and the men who feature on the show. Musa has received a lot of that backlash, and Mzansi Magic took to Twitter to issue a brief statement.

"It is unfortunate that Musa Mseleku, our host for Mnakwethu which airs on channel 161 on Tuesdays, was attacked on social media on 23 February 2020. The show was not intended to bring harm to the women featured in it, the Zulu culture and most importantly its host, Musa Mseleku."


Over the last few weeks, Musa has been subjected to a major backlash on social media as a result of the observed pattern on the reality show that sees men bring their long-time side-chicks to their wives to ask for their blessing.

Mzansi Magic said the aim of the show was never to disrespect women or the Zulu culture in any way, but rather to "stimulate" conversation.

"The series was designed to stimulate conversation around social issues that are dealt with in private however they affect the broader society."

Speaking to TshisaLIVE previously about the backlash, Musa said society needed to be more open-minded about the show. He said he did not believe he should be attacked over the men who feature on the show.

"I'm glad people are talking about this, even though I feel their anger only exposes the kind of society in which we live. South Africans are not as open-minded as they pretend to be when it comes to culture because they are too westernised.

"If they are complaining that polygamy, as portrayed on Mnakwethu, is somehow inaccurate, they should at least learn the history enough to point out what needs to be changed."

Read the full statement from Mzansi Magic below.

The series was designed to stimulate conversation around social issues that are dealt with in private however they affect the broader society.

Simphiwe joins a number of fans who have complained about the shows narrative which they feel portrays women as objects for sale by the men on the show.

“Is Mnakwethu the African tradition hill y’all are willing to die on? I say y’all because it could never be me. Women being humiliated like this could never have my stamp of approval. I can’t even believe that it’s being flighted. Surely we have rights as women.”

Is #Mnakwethu the african tradition hill y’all are willing to die on? I say y’all because it could never be me. Women being humiliated like this could never have my stamp of approval. Can’t even believe that it’s being flighted. Surely we have rights as women.

The singer did not mince her words and went as far as to attack Musa, saying: “I’m definitely sure this Musa of yours that you love has a tiny di**. Only explanation for his obsession with humiliating women. Don’t @ me.”